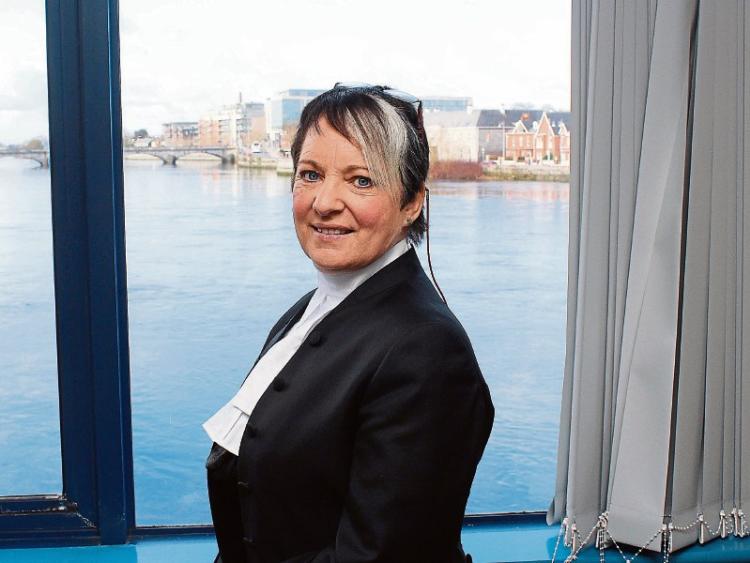 A SERIAL offender who stole hundreds of euro worth of savings from an elderly woman has appealed the imposition of a nine month prison sentence.

Mother-of-one, Adrianna Williams, aged 34, who has an address at Elm Green Close, Castletroy pleaded guilty to a charge of burglary relating to an incident at the home of the pensioner on May 12, last.

Limerick District Court was told Williams, who has more than 60 previous convictions, called to the home of the 87-year-old pretending to be a charity collector at around 7pm.

Judge Marian O’Leary was told the defendant entered the house off the Ennis Road as the front door was unlocked and took a purse, containing €600 in cash, which had been left on the kitchen table.

The injured party told gardai she had saved the money, which was not recovered, to pay for heating oil and house repairs.

Williams, who has previously suffered from addiction problems, also admitted stealing a handbag from a house at Ballinacurra Road on July 27, last - shortly after she called to the house claiming she was fundraising for a different charity.

In addition, Williams pleaded guilty to a number of other theft and fraud charges including possession of a number of different photocopied sponsorship cards which she intended using for her own personal gain.

Imposing sentence, Judge O’Leary said the theft of the cash from the 87-year-old was a particularly nasty and mean offence and one which she considered to be an aggravating factor.

The judge noted Williams pleaded guilty and had made admissions in relation to the offences when questioned by gardai.

She imposed a nine month prison sentence in relation to the burglary while a separate nine month sentence, was suspended for two years on condition the defendant does not reoffend.

Williams was released on bail, pending the outcome of an appeal against the severity of the sentence.