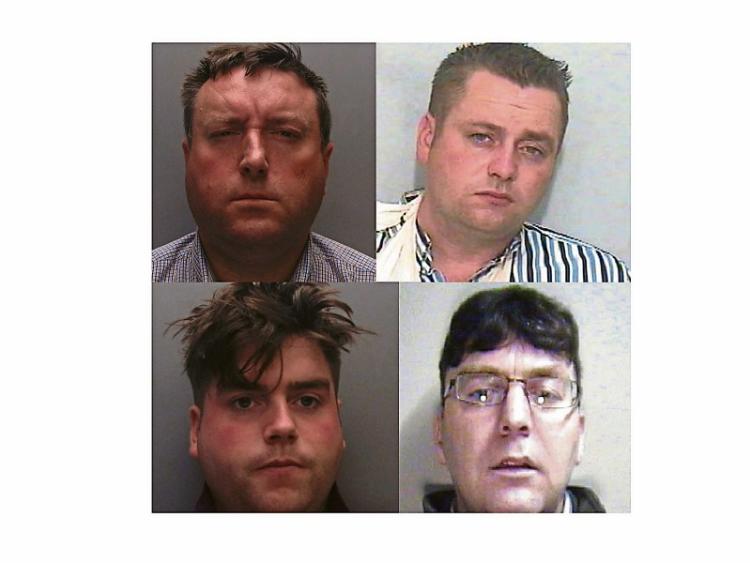 A NUMBER of men with close links to Rathkeale have been found guilty of masterminding a plot to steal rhino horns and rare Chinese artefacts worth €76m from a number of museums across Britain.

Fourteen men with connections to the so-called ‘Rathkeale Rovers’ gang have now been convicted following an operation involving more than 1,000 police officers across several jurisdictions.

All have addresses in Cambridgeshire but are well known in the Rathkeale area.

Two of the men are sons of Richard ‘Kerry’ O’Brien, a businessman from Rathkeale who has consistently denied any connection with the rhino horn trade. Another - Michael Hegarty - is his son-in-law.

Following a raid on his home by members of the Criminal Assets Bureau in September 2013, Mr Kerry O’Brien Sr posted a blog claiming that he and his family were the victims of harassment by gardai.

He has never been charged with any offence.

The four men convicted this week all denied any involvement with the plot between September 2011 and August 2012.

However, the trial heard evidence that they were the ringleaders behind raids on museums in Cambridge, Norwich, Glasgow and Durham as well as an auction house in Sussex. Among the items stolen were a Ming Dynasty bowl worth up to €20m and a number of valuable jade pieces.

Raiders also attempted to remove a rhino’s head from Norwich Castle but had to abandon it because it was too heavy.

Sentencing will take place in April.