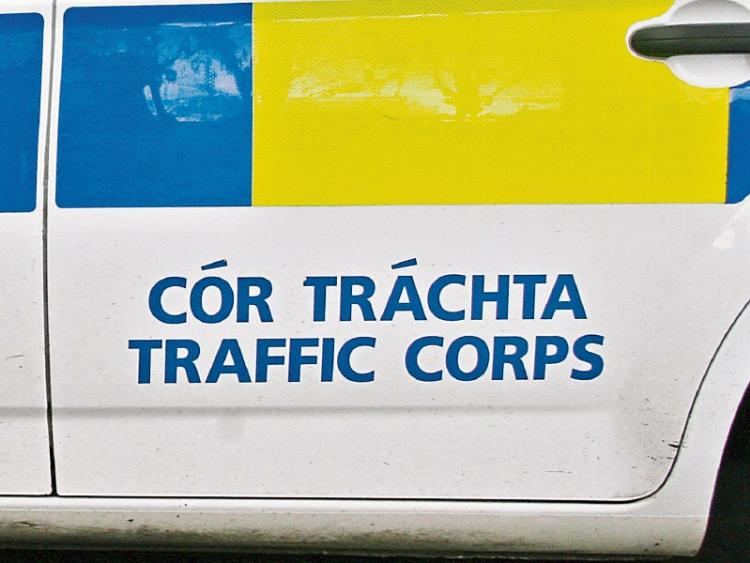 Garda in Charleville are investigating the fatal collision

The man who died in a single vehicle road crash in County Limerick during the early hours of this morning has been named locally as Jim Walsh.

The 53-year-old, who was originally from Bruree had been living most recently in Tankardstown, Kilmallock.

According to gardai, he was the sole occupant of a car which left the road and hit a ditch in the townland of Garrynderk –between Kilmallock and Charleville at around 1am.

“We are appealing for anyone who was travelling that road last night from approximately 11.30pm up until around 1am to come forward. We are looking for any information possible – did they see any vehicle that had been involved in an accident or anyone on the road at the time,” said Sergeant Tony Cronin of Charleville garda station, which can be contacted at (063)21770

The main R515 between the two towns was closed until this early afternoon to facilitate a forensic examination of the scene. A post mortem examination has also been conducted on Mr Walsh’s body at Cork University Hospital.

“He was well know locally, he was an outstanding boxer in his day and continued coaching and was always available to help others improve and develop their boxing skills,” he said.