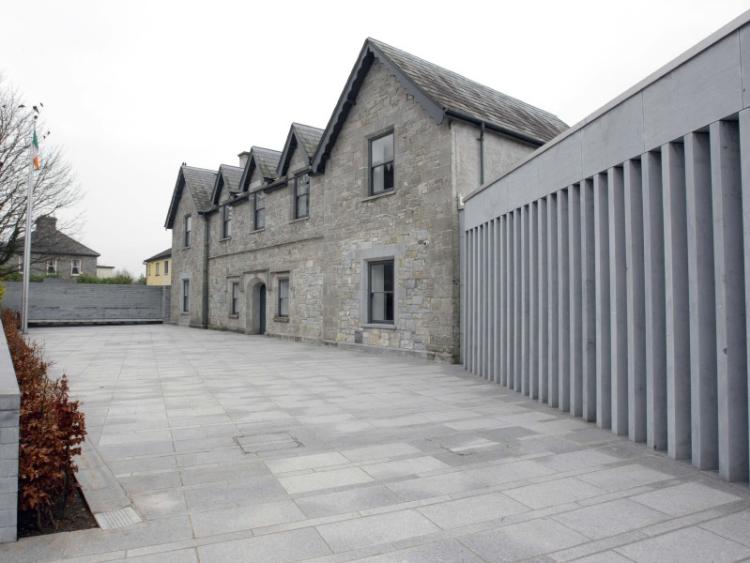 A MAN who failed the intoxalyser test and admitted to driving the car had his case dismissed because there was no evidence of “time of driving”.

Sergeant Michael Brennan said at approximately 11.20pm on November 7, 2015, he went to the scene of a single vehicle road traffic accident at Coolscart, Hospital.

“At my arrival at the scene a car was crashed into a ditch. There were two males in the immediate vicinity of the car. One of the persons was known to me as Richard Lynch.

”After caution he admitted to being the driver at the time of the accident. While speaking to Mr Lynch I noted he was unsteady on his feet, his speech was slurred and his eyes tired looking. I could detect a strong smell of alcohol from his breath,” said Sgt Brennan, who arrested him for drunken driving.

The Bruff sergeant conveyed Lynch to the station where Sergeant Ted Riordan carried out the intoxalyser test.

“The reading was 58mgs of alcohol per 100mls of breath,” said Sgt Brennan.

Sharon Davern, solicitor for Lynch, put it to the sergeant that her client co-operated before and after his arrest.

“Yes, the other man was in quite a lot of discomfort and Mr Lynch took responsibility for driving the car,” said Sgt Brennan.

Sgt Riordan gave evidence of the intoxalyser test including offering the defendant the choice of having the print-out in English and Irish.

Ms Davern applied for a direction from Judge Marian O’Leary due to the “failure of the State to prove their case”.

Ms Davern said that “absolutely no evidence” presented in court proved Lynch had been at the wheel in the three hours before he provided a breath sample.

She cited case law from Justice O’Higgins from 2000.

“It is an essential proof that cannot be overcome,” she said.

Sergeant Michelle Leahy said gardai got a report of the car accident.

“We did not see it. He admitted to Sergeant Brennan at the scene that he was the driver,” said Sgt Leahy.

“There is no evidence of time,” she said.