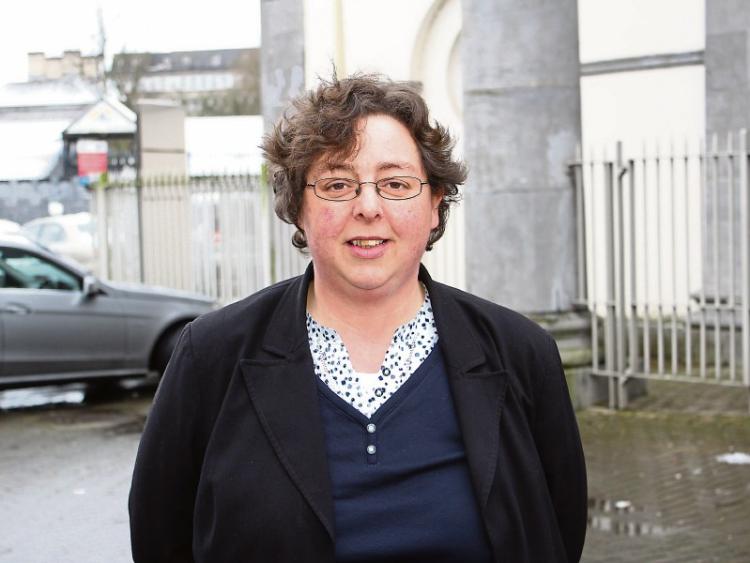 CALL charges totaling €235 were racked up on a smartphone within 24 hours of it being stolen during a church meeting, a court has heard.

Jonathan Agyeman, aged 37, who lives in an asylum hostel in Waterford, pleaded guilty to a theft charge relating to an incident on February 19, 2014.

Sergeant Donal Cronin told Limerick District Court the defendant – a Ghanaian national – and the owner of the phone both attended a meeting at the Church of Jesus Christ of Latter Day Saints in Dooradoyle on the date of the offence.

After returning to Waterford with the phone, the defendant used it to make calls to Africa as did a number of other residents of the hostel.

Judge Marian O’Leary was told when gardai were alerted, the defendant answered the phone and made arrangements to return it the following day.

Solicitor Sarah Ryan said her client accepted he had taken the Samsung phone back to Waterford but insisted he had found it rather than stealing it.

She said he found it on the ground and that he tried to identify the owner by dialling the last number but got no answer. “His behaviour was appalling and just not nice,” said Ms Ryan.

The solicitor added that  her client, who earns €19.10 per week, is not in a position to repay the cost of the calls made. Judge O’Leary adjourned the matter until early April indicating she is considering a penalty of 120 hours in lieu of a three month prison sentence.