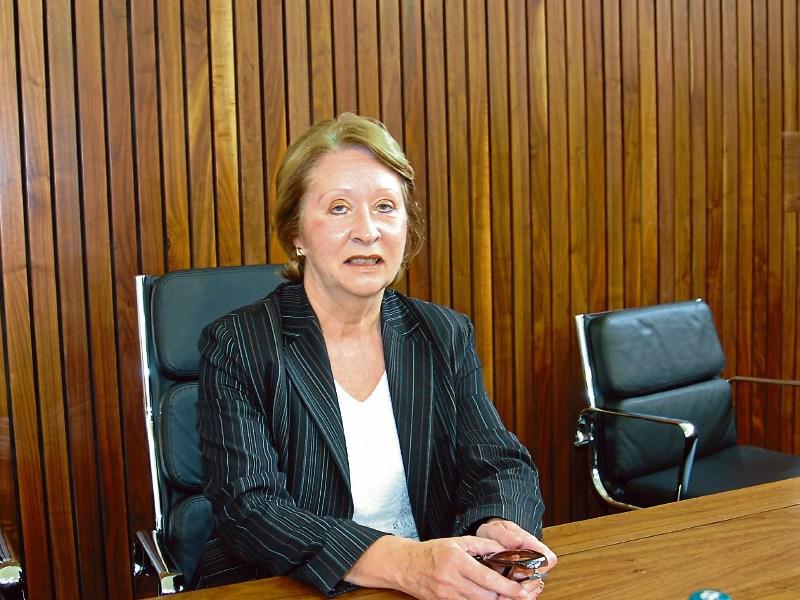 TRIBUTES have been paid to former District Court Judge Mary O’Halloran who has died, aged 65.

Ms O’Halloran retired in 2012 having served for 20 years on the bench in the North Kerry - West Limerick district.

Paying tribute to her predecessor in Newcastle West District Court this Tuesday, Judge Mary Larkin described Ms O’Halloran as someone who had a “fine legal mind”.

“She did her job without fear or favour,” Judge Larkin added.

She extended her sympathies to Ms O’Halloran’s husband Des and her family.

“She was a very industrious and hardworking district court judge,” he said.

Mr Judge described Ms O’Halloran as a judge who was always “extremely circumspect” about sending someone to prison for non-payment of a debt. “She did not like to deprive anybody of their liberty,” he said.

He pointed out that, even though she had experienced health problems towards the later part of her career, she continued to perform her duty diligently.

“It shows the mark of the woman we are talking about that when others may have considered throwing in the towel, she continued to her work,” he said.

“We will all miss her,” Mr Judge added.

Speaking on behalf of An Garda Siochana, Inspector Brian O’Donovan thanked Ms O’Halloran for “her excellent service to the State”.

A native of Tralee, Ms O’Halloran served as a solicitor in the town for 16 years prior to her appointment as a judge in 1992. During her time on the bench, she introduced the court alcohol awareness programme in response to the concerns she had over alcohol dependency among many of those who appeared before her.

She is survived by her husband Des and daughters Claire, Jane and Deirdre. Her funeral took place on Tuesday.