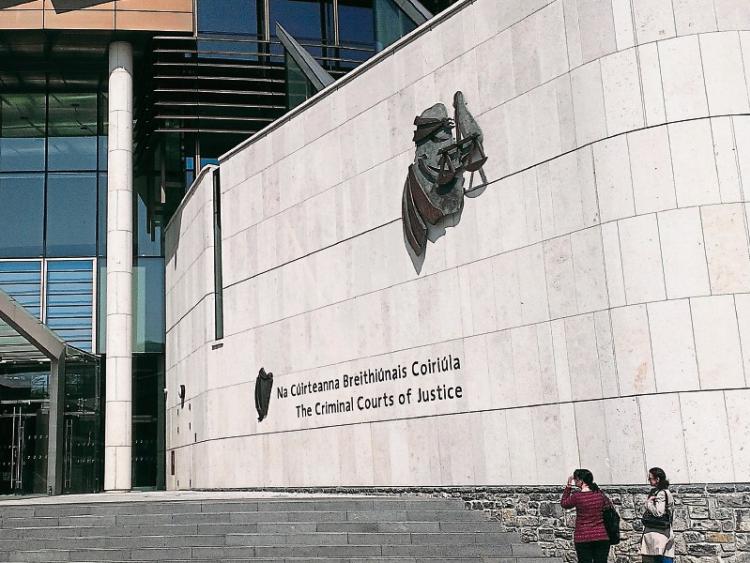 A MEDICAL student from Limerick who was partially blinded after he was assaulted at a night club in Dublin has described how his life changed forever as a result of the incident.

Dublin Circuit Criminal Court was told Brian Murphy, who is from the Ennis Road,  permanently lost sight in his left eye and still suffered flashes of light in his vision.

During a sentencing hearing, Judge John Aylmer heard Jones told gardai that prior to the incident the victim repeatedly made “throat-cut” gestures at him, using his thumb across his throat.

He said he thought Mr Murphy  was going to hit him and that he felt threatened. He said the assault was completely instinctive and that he had a rush of adrenaline and a “fight or flight feeling”.

However, the victim told gardai he had done nothing to provoke Jones and had not spoken to him before the assault.

“I did nothing to deserve this,” he said in his victim impact statement adding that he was a quiet person who did not seek out trouble and rarely went out to night clubs.

He told gardai he had been drinking with college friends in Dundrum earlier in the evening before the group got a taxi into Camden Street.

He said he was on his own on the dance floor when he saw a man dancing beside him.

This man, he said, then hit him in the face with a pint glass after which he saw blood all down his clothes and couldn't see out of his left eye.

Mr Murphy said he was struck forcibly and doubled up. He added he was bewildered and in a state of shock and that the accused was looking at him. He said he asked Jones: “Why would you do that?”

Dominic McGinn SC, defending, told the court his client came from a good law abiding hard working family and was hard working himself. He said since the age of 16 he had funded his own way through college and was now working for AIB.

Judge Aylmer said while he was making no determination on whether there was any provocation, he was legally bound to give Jones the benefit of any doubt he had.

Imposing sentence, Judge Aylmer noted Jones’ previous impeccable character and said that there was no question of rehabilitation being required as there was no likelihood of him re-offending.

Noting that €8,000 had been raised as compenation, he imposed an 18 month prison sentence, which he suspended.