Tight race in Limerick constituency as 10 candidates vie for seats 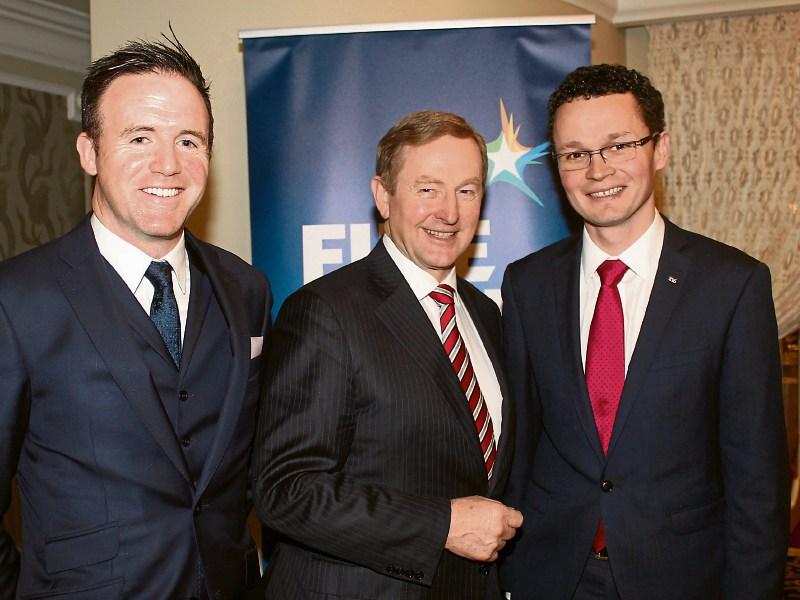 TENSION is running high among the four front-runners in this Friday’s general election in the Limerick constituency.

Political observers are shy of calling who the eventual three winners will be – but the bookies are not. The dead cert candidate, according to Paddy Power, is Fianna Fáil’s Niall Collins and they are backing Independent Cllr Emmett O’Brien as the second favourite. Outgoing Fine Gael TD, Patrick O’Donovan, at 2/7, and his party colleague Cllr Tom Neville at 4/9  are battling it out, with Deputy O’Donovan seen as having the edge.

Meanwhile, the odds have shortened on the Social Democrat candidate Sen James Heffernan, down from 10/1 to 5/1. Cllr Seamus Browne, the Sinn Fein candidate, and on Cllr Richard O’Donoghue, Independent Fianna Fail, have also attracted support this week.

John O’Gorman, Independent is 100/1 as is Mark Keogh, Direct Democracy while the Green Party’s Alexander Storey-Cosgrave is 80/1.

But experienced observers are not all agreeing with the bookies’ predictions.

And one Fine Gael source who correctly predicted the outcome of the British election warned that the polls could be wrong here as they were in Britain. He also recalled how the polls here were wrong about the last general election,  underestimating Fianna Fail’s collapse.

“If the Fine Gael vote is tightly managed, and divides evenly, they could take the two seats in the county,” he said. The return of West Limerick to the county constituency would also help Fine Gael’s Patrick O’Donovan, he added. 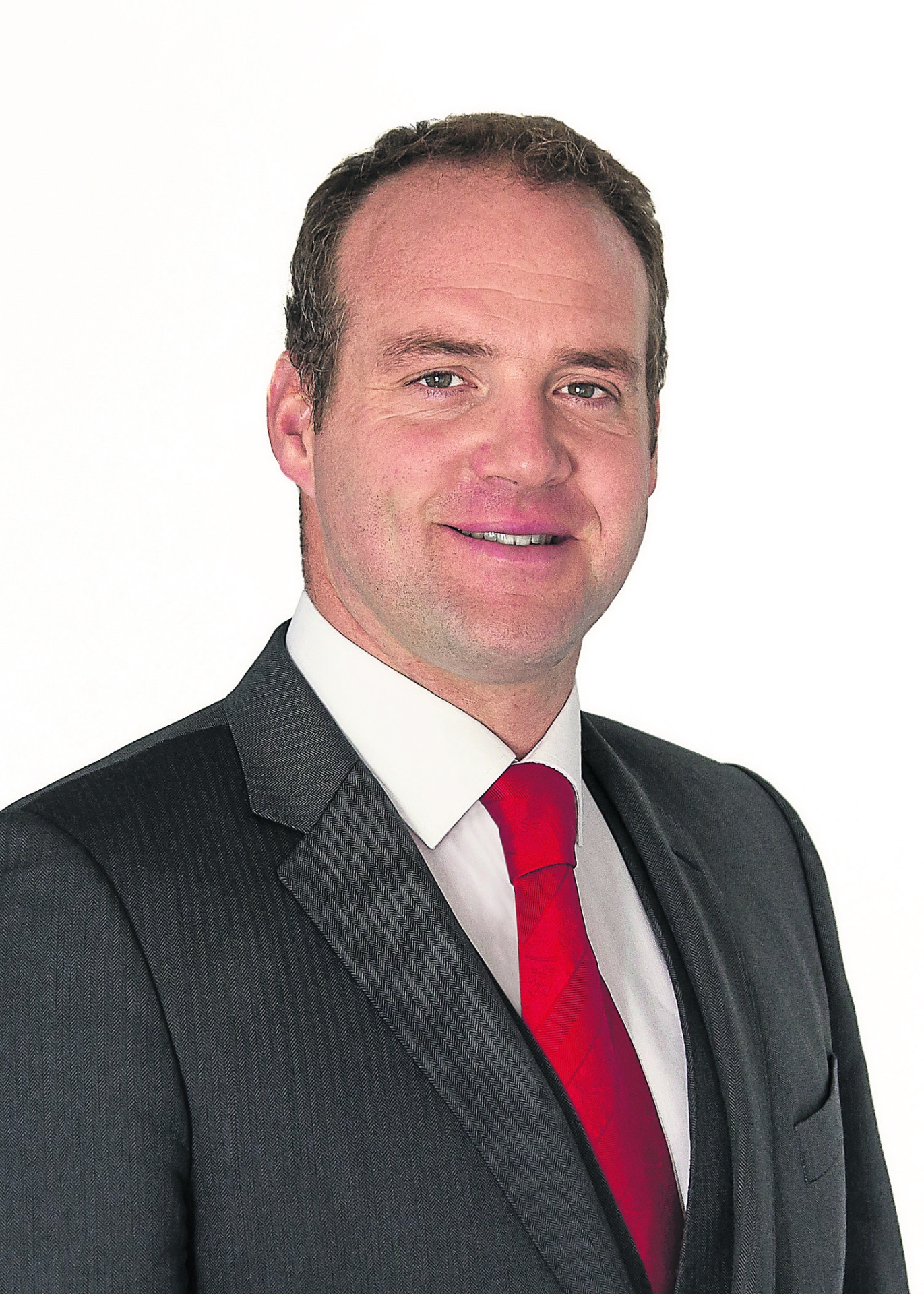 Success for Cllr Emmett O’Brien would depend on winning over disaffected Fianna Fail voters and floating voters, he argued and he believed that Cllr Richard O’Donoghue would affect this.

“He will  take some of that vote,” he said. Cllr O’Brien was also hemmed in territorially, and very close to  Cllr Neville.

“There is still a big lump of disgruntled Fianna Fail voters,” a Fianna Fail source said. And he predicted Cllr O’Donoghue would benefit from that.

In 2011, Niall Collins, against all odds, only suffered a small decrease in his first preference vote when seats all around the country were being lost.

One Fine Gael source predicted he would increase his vote by 40% this time out but another source argued that his vote in the east of the county would be down, as a result of party infighting.

“He has lost a lot of good people in the east,” he said. But nobody was in doubt that he would win the seat.

Sen James Heffernan narrowly lost out on a seat in 2011 and his new party, the Social Democrats, is getting favourable mention.

But in a tight contest he may not have built up enough momentum to survive to the last fight.

Sinn Fein will be hoping to consolidate their local election vote  and build on it as springboard for the next election.

Direct Democracy candidate will, like Sen Heffernan, get some votes over the Gortadroma controversy while Alexander Storey Cosgrave and John O’Gorman are also very much issue-based candidates.

The mood among voters across the constituency however remains low-key.

And many remain undecided which has raised the possibility of a low turn-out.

In 2011, the turn-out in the county constituency was 69% but few expect this to be achieved this time out as anti-government sentiment, while discernible,is not as strong as in 2011. Bad weather on Friday could also have a bearing on how  many of the 83,835 people entitled to vote actually do so.