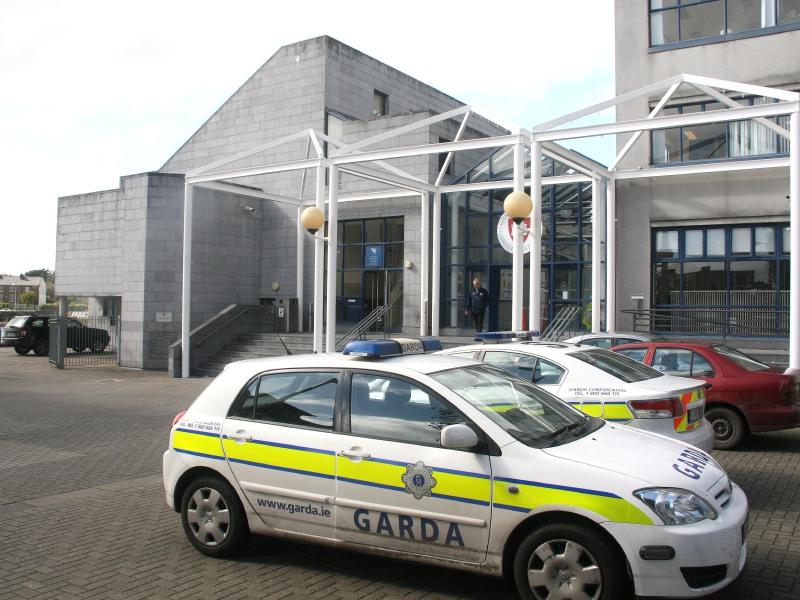 A JUDGE has ordered a Traveller to be excluded from a halting site for three years, after a number of events where he allegedly “threatened” council workers.

John O’Reilly, aged 27, of Bay 2, Kilmurry View halting site, Castletroy, was excluded from entering the site for the maximum of penalty of three years, at a hearing in Limerick District Court.

According to Limerick City and County Council witnesses, O’Reilly — who was not present at the hearing — “verbally and physically threatened” electricians, carpenters, contractors and council employees on four occasions between November 11 and January 20.

O’Reilly’s exclusion order was under review after a hearing in July 2015.

On November 11, an electrician was forced to withdraw from the site after O’Reilly “refused access to the site”, the witness said.

The following day, a carpenter had intended to carry out works, but O’Reilly “verbally abused him”.

On November 25, two workers entered the site with the objective of carrying out carpentry works at the location in which O’Reilly resided.

“Again, Mr O’Reilly verbally abused both of them and threatened physical bodily harm to both of them,” the witness said.

On January 15, O’Reilly and his mother were notified by the council that works would be carried out on the morning of January 20, the court heard.

“Immediately at arrival, they were confronted by Mr O’Reilly and asked them why they were there. He then became very volatile and threatened one of the employees.”

The council’s solicitor, Ger Reidy asked if the other six bays on the site needed services from the council, and he said that they did, but workers have stopped work on the site since January 20 “on the grounds of health and safety.

“They [the residents] have been suffering as a result of his actions.”

Defending solicitor Sarah Ryan had “no further questions” to ask the council.

Judge Marian O’Leary implemented the exclusion order, at the request of the council.