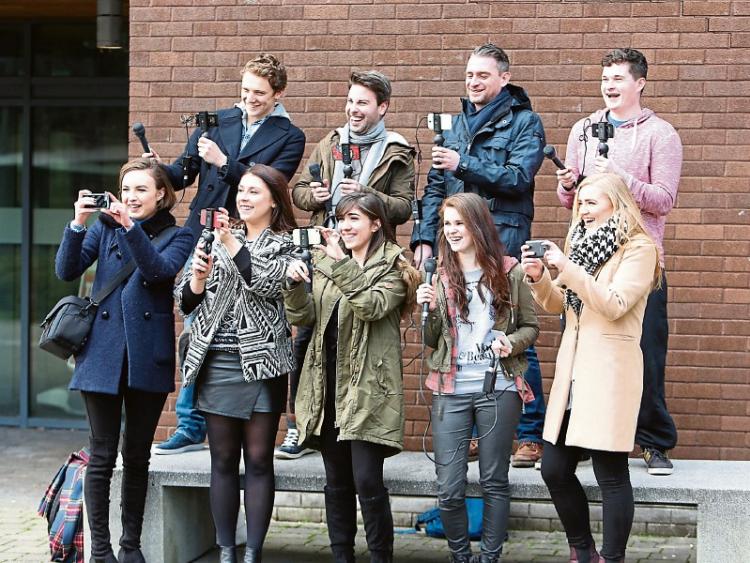 The students were trained to use cutting edge mobile journalism techniques by a team of RTÉ senior editors in a series of intensive workshops over the last few months.

The pilot project, a collaboration between RTÉ and UL Journalism, saw a five-person team from the national broadcaster, led by News Now and online editor Declan McBennett and RTÉ News journalist Philip Bromwell carry out four day-long training sessions on the UL campus.

The workshops were aimed at getting students to understand and produce content by and for mobile devices.

A number of students have already had work produced using their smartphones published on RTE, including second year student Anna Cullen, who recorded an interview with An Taoiseach Enda Kenny while he was on the election trail.

This Sauturday, the journalism students will be deployed at count centres around the country, where they will work with RTÉ journalists to produce content for broadcast across RTÉ’s digital platforms as part of the  coverage of the 2016 election.