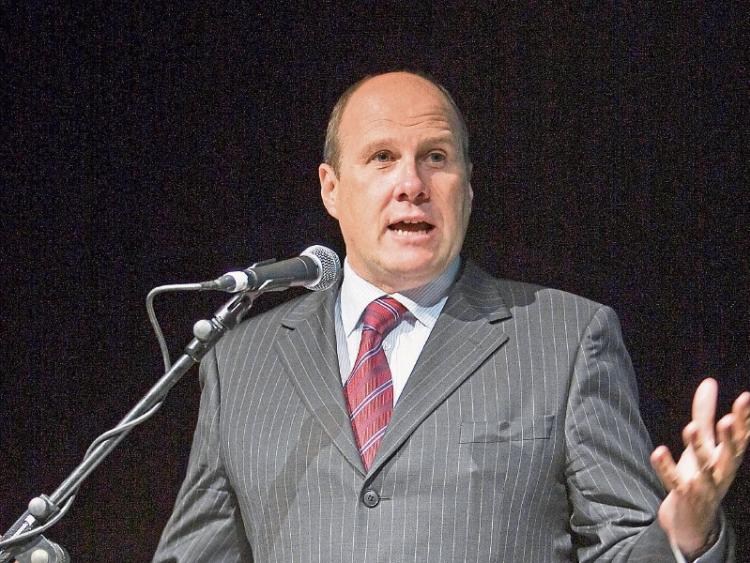 Mr Yates prediction is likely to be surprising to many, given it was anticipated that the first two seats would be taken by sitting TDs Mr Noonan and Mr O’Dea.

The Fianna Fail TD said he would be “disappointed” if he was outpolled by his Sinn Fein rival.

“But,” he added, “I am going for a seat, and whether it is the second or third one does not worry me. As long as I am elected, that’s all that matters”.

Cllr Quinlivan said: “We are fighting for every vote. As I said before, if I am elected on the final count with one vote, I would be delighted with myself. It is very tight out there, and I would encourage everybody to give me their number one vote. Don’t be fooled by the polls whether they are good or bad. The only important poll is this Friday.”

Mr Yates believes Ms O’Sullivan could be a high-profile casualty for Labour due to the “shift to the left” in the City constituency.

”This is a divided region, as often happens with urban areas. It has a mixed socio-economic profile - some working class areas, and some middle class areas. Voters in different parts of the city consequently have different concerns but there will be a strong left vote. Water charges are a key issue in this area,” he said.

Limerick goes to the polls on Friday.