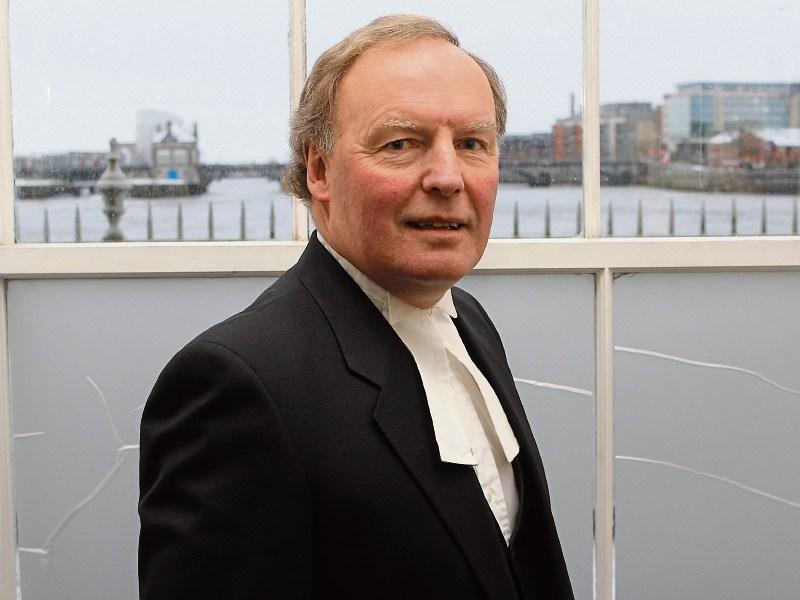 A JUDGE has said he is taking an “enormous chance” by not imposing a custodial sentence on a man who admitted having a significant quantity of illicit drugs.

Kieran Egan, aged 47, of Cappa Lodge, Sixmilebridge pleaded guilty to possession of cannabis for the purpose of sale of supply on April 23, 2014.

Limerick Circuit Court was told the defendant, who has no previous convictions, was stopped and searched after he was observed on a motorbike in the Southill area of the city.

Detective Garda Damien Kennedy said cannabis with a street value of around €4,830 was located in a satchel which Mr Egan was carrying and that a further quantity of cannabis, worth around €9,950 was found during a follow-up search of his home.

The defendant immediately made admissions telling gardai he had accumulated a substantial debt due to his own cannabis use.

He admitted he was delivering the drugs “on instructions” and that he had done so on a number of occasions in the past.

Judge Tom O’Donnell accepted garda evidence the self-employed logistics contractor was a “latecomer to the drugs world” and that he had not been on the garda radar prior to the detection.

He noted Egan has a “very good work ethic” and and that he is now back waking.

He said the quantity of drugs seized was an aggravating factor but that his admissions and guilty plea were mitigating factors as was his previous good record.

The judge said one view is that drugs offences such as the one before the court should attract an immediate custodial sentence.

However, he said he was willing to take a chance on Egan given his good record, employment history and age.

He imposed a two and a half year prison sentence, suspending it for five years.