Woman due in court after 'crutch attack' in Limerick

Arrest after attack on cars and house in the city 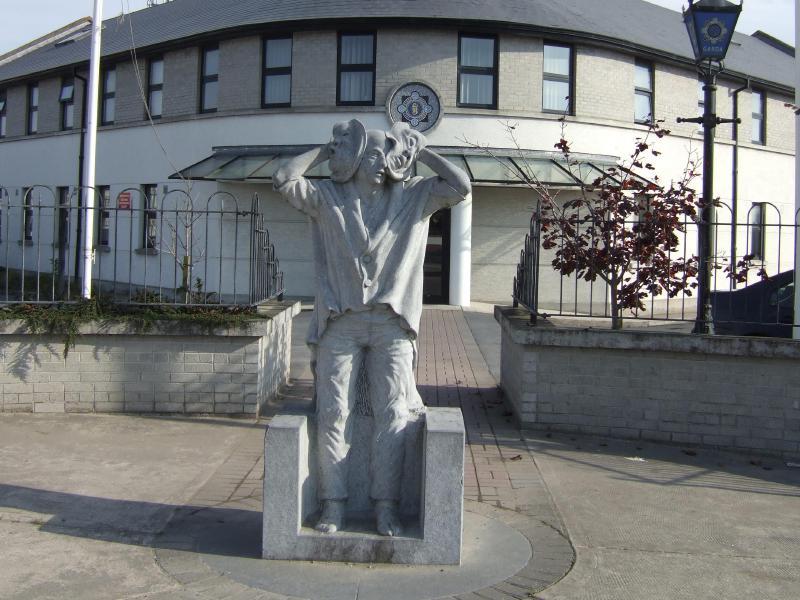 A WOMAN went berserk with what is believed to be a crutch, smashing cars and the windows of a home in Limerick city.

Neighbours in Mayorstone were aghast when the woman started smashing up the cars at around 11.30pm while "in a rage", according to eye witnesses. The incident happened last Thursday night in a very quiet avenue in Mayorstone. Neighbours heard lots of noise.

“All the neighbours came out and we rang the guards who were quickly on the scene. I thought she was using a golf club but others said it was a crutch, she was really angry,” a witness told the Limerick Leader.

“She was shouting. I thought she was using a golf club, but it was hard to see. She was really angry,” said the resident.

Damage was caused to two cars and to the side window of a house.

“Gardai had no choice but to arrest her. She was shouting all kinds of things. They cuffed her and took her away,” he added.

A garda source confirmed that a woman had been arrested after an incident in the Mayorstone area.

“A woman has been charged with causing criminal damage and will be appearing in court,” he added.

While some of those who witnesses the incident believed that a golf club was used, garda sources said they understood it was a crutch that the woman had when causing the damage.