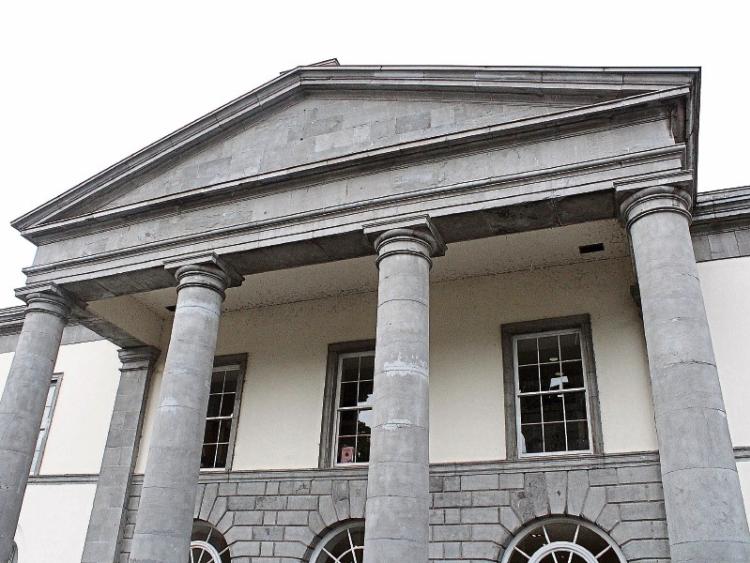 A JUDGE has commended the actions of a garda who “smelled something was off” when she attended the scene of a minor road traffic collision near Castleconnell almost five years ago.

Judge Tom O’Donnell made his comments during the sentencing hearing of a man who admitted he was paid €300 to crash into another vehicle.

Limerick Circuit Court was told gardai were alerted to a road collision at around 12.15pm and that when Garda Roisin Hayes arrived she observed a Silver Lexus and a White Ford Crew Cab a short distance behind.

Judge Tom O’Donnell was told Garda Hayes became concerned she was being  misled and subsequently learned that both vehicles were insured by the now-defunct Setanta Insurance.

John O’Sullivan BL, prosecuting, said the driver of the Lexus – identified in court as ‘Mr X’ - received an insurance payout of more than €3,100 for the damage caused to his vehicle and that a number of personal injury claims were also initiated.

Following his arrest in January 2012, Mr McMahon – who previously worked as a taxi driver – admitted he had  been asked to give another car a “slight tip”.

Mr O’Sullivan said the admissions of the defendant were “very helpful” and he confirmed nobody else has been prosecuted.

Brian Kearney BL said his client got involved in something “over his head” and has not come to the attention of gardai since.