More than 21,000 inpatients and outpatients at University Hospital Limerick 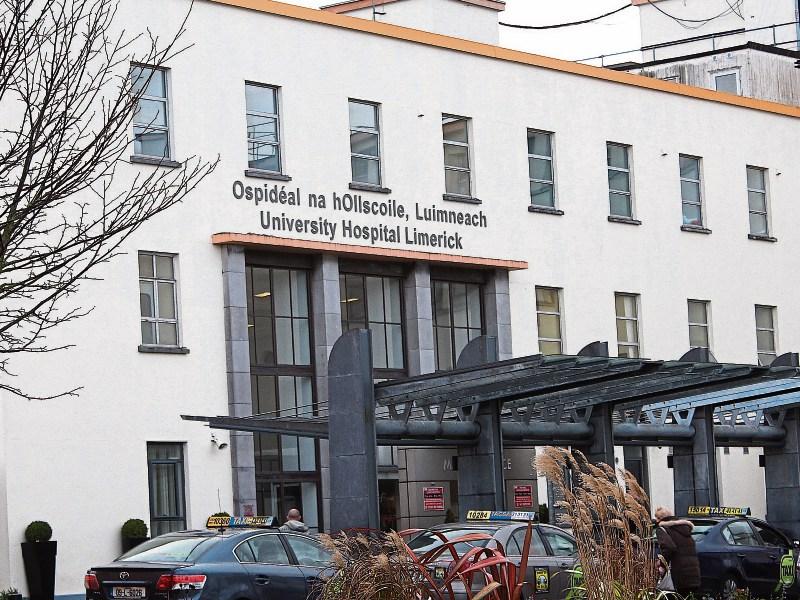 MORE than 21,000 patients were waiting for appointments and treatment at the University Hospital Limerick by the end of January, according to figures published by the National Treatment Purchase Fund (NTPF).

The figures also show that there were more than 1,800 people waiting for more than a year for appointments and treatment.

In January 2015, Minister for Health Leo Varadkar set out goals for all hospitals that no person would be waiting for treatment or appointments for more than 15 months, by the end of 2015.

Though the University Hospital Limerick achieved this goal, figures for January show an increase of 238 outpatients and 36 inpatients waiting for more than 15 months.

The UL Hospitals Group is the best performing group in Ireland for lowest numbers in outpatient waiting lists, and has the second lowest rate of people waiting for treatment, behind the Children’s Hospital Group.

A spokesperson for the UL Hospitals Group said this Wednesday that among the reasons for the large increase appointments is “increasing demand and increase in the number of urgent referrals”.

Figures show that 4,364 people were waiting for dermatology appointments in January — a 206-person increase on December numbers.

The spokesperson said that whilst outpatient numbers are high for ENT and dermatology appointments, “urgent referrals are being facilitated”.

The full dermatology service at the UL Hospitals Group will move to a new unit, within the Leben Building, at the end of March, where inpatient and outpatient cases will be evaluated.

Additionally, the UL Hospitals Group is recruiting a fourth ENT consultant, and will soon advertise for a fifth consultant. The spokesperson said that the new consultant will support the hospital in achieving its outpatient and surgical waiting lists throughout the year.

In relation to these figures, the spokesperson said that the majority of these patients have “chronic, complex illnesses.

“If patients are not able to take up the appointments offered for whatever reasons, they may be reinstated onto waiting lists from the original entry date.

“January has always been a month when, due to intense pressure on beds, we need to reduce non urgent surgical activity to free up beds for Emergency admissions,” the spokesperson added.

According to their figures, the UL Hospitals Group treated 44,000 inpatients and saw 225,000 outpatients in 2015. Additionally, all waiting list goals were achieved in 2015.

There were few specialties where outpatient waiting list numbers dropped since December.

The spokesperson said that all patients are prioritised according to need.

“Beyond this, and in accordance with the national targets, UL Hospitals Group will continue to focus on seeing and treating those who have been waiting the longest.”