Limerick gardai feared for their lives during violent incident 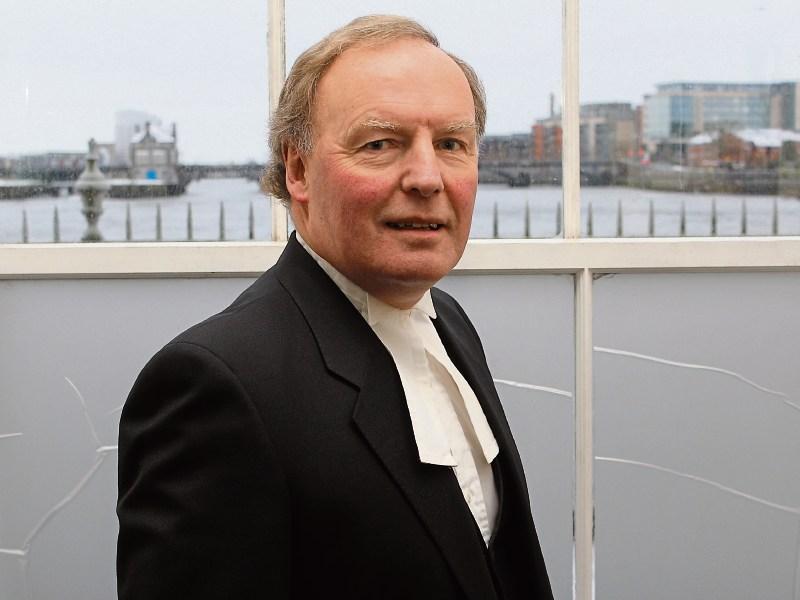 A JUDGE has said he wants to give “some deep thought” to the case of a young man who fled the jurisdiction following a violent incident in Rathkeale almost three years ago.

Last month, Michael Ryan, aged 24, who is originally from Fairgreen, Fairhill, Rathkeale pleaded guilty to three charges relating to the incident, which happened shortly after midnight on June 7, 2013.

Garda Tom Flavin told Michael Collins BL, prosecuting, a bench warrant was issued on February 25, 2014 after the defendant failed to appear in court in accordance with his bail.

He said Ryan fled to the UK and only recently returned to Limerick having served a prison sentence in England for a burglary offence.

Judge Tom O’Donnell was told the incident unfolded after gardai responded to reports of a house fire in Rathkeale.

When Garda Patrick Cronin and Garda Lesley Maloney arrived to investigate the reports, they observed a high-powered Ford Mondeo, which was occupied by a number men wearing balaclavas.

When they attempted to stop the vehicle, the driver tried to reverse at high speed into a yard adjoining the Mr Ryan’s home.

However, after the car crashed into a pillar at the gate, the occupants retreated into the house before re-emerging a short time later when the two gardai tried to seize the Mondeo.

Tensions escalated and at one point a group of around 14 or 15 people emerged from the Ryan’s home.

Garda Flavin said the defendant’s mother – Brigid Ryan – was roaring and shouting at the others to “get them (the gardai) out, kill them”  while her son could be heard shouting “get the f*** off my property or I will f****** kill you,”.

The two gardai requested assistance as they feared for their safety due to the number of people present and the nature of the threats. “They thought they were going to be killed,” he said.

At one point after both gardai had retreated to the front of their patrol car, another man, whose case was previously dealt with drove at the two gardai – forcing one of them to jump out of the way.

Garda Flavin said one of colleagues heard a pipe-bomb being mentioned during the disturbance but being cross-examined by Jack Nicholas BL, Garda Flavin he accepted it was not mentioned by Ryan.

He also agreed nothing sinister was found during a subsequent search of the vehicle and house and that neither of the two gardai were injured.

Mr Nicholas said no weapons were used by his client and he submitted he had been overcome by a “mob mentality” on the night.

Judge O’Donnell adjourned the case to May 3, next.