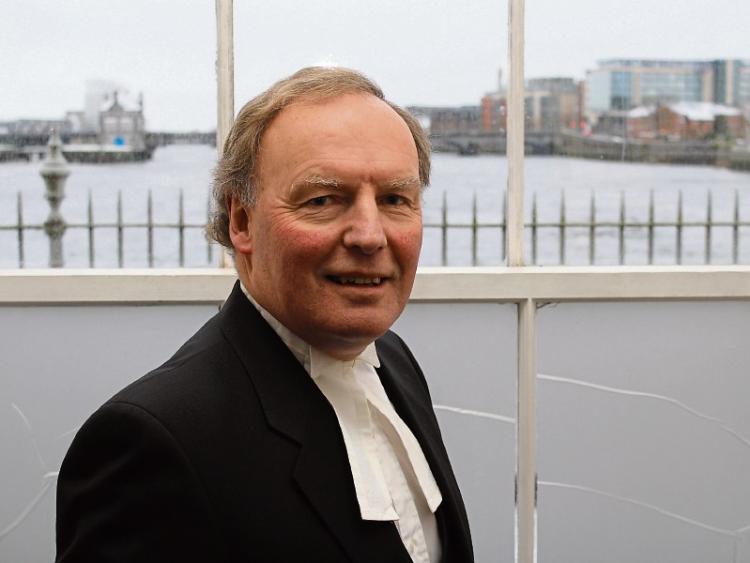 A MOYROSS man who agreed to transport ammunition in return for illicit Xanax tablets has been sentenced to two and-a-half years’ imprisonment.

Detective Garda Ger Healy said the defendant was observed acting suspiciously while walking at Castle Park, Moyross at around 2pm.

When approached he discarded the cartridges which were retrieved from a grass area a short time later.

The defendant took full responsibility for the cartridges telling gardai he was to receive Xanax tablets for delivering them from “point a to point b”.

It was accepted McNamara, who has a large number of previous convictions, had no sinister motive and Judge Tom O’Donnell said his admissions and plea were mitigating factors.

The judge noted the defendant is making “trojan efforts” to address his addiction problems and in the circumstances said he would not activate a suspended sentence which was imposed less than three months before he was caught.