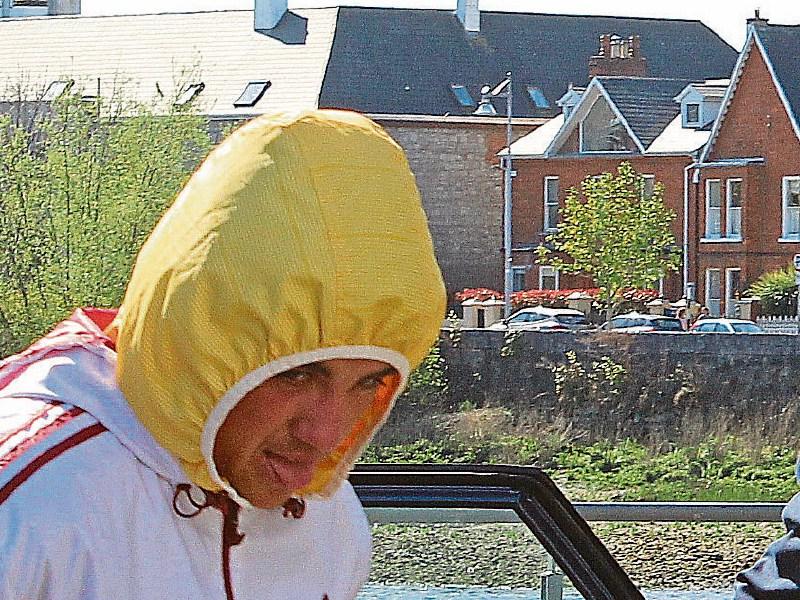 Owen Treacy was described as the main instigator. Below, Erol Ibrahim was sentenced to 18 months

TWO young men from one faction of Limerick city’s “murderous feud” were each sentenced to 18 months’ imprisonment for their role in a violent incident outside the Intreo offices on Dominick Street last April.

Limerick Circuit Court was told the incident happened at around 2.25pm on April 14, 2015 after the defendants and two other men encountered members of a rival faction in the foyer area of the Intreo offices.

During a sentencing hearing, Detective Garda Barry O’Grady said members of two “rival mobs” moved outside and that the subsequent street fight, which was witnessed by a garda, lasted for several minutes.

He said Owen Treacy – whose father was stabbed 17 times and left for dead at Drombanna in 2003 –  was the main instigator and at one point took off his top and began making aggressive gestures.

While no weapons were used during the fight, Detective Garda O’Grady said there was “shouting and roaring in the middle of the street” and that members of the public fled the area out of fear for their safety.

The main front doors of the Intreo offices were also closed until the violence subsided and the men had left the area.

Michael Collins BL, representing Owen Treacy, said given his client’s age he would have to have been a child prodigy to have played any role in the city’s feud and he urged the  court not to punish him because of “who his family are”.

He added that Treacy, who is a talented sportsman, has no previous convictions for serious offences and has been offered a job by his grandfather who runs a bakery

Eimear Carey BL, representing Erol Ibrahim, said the incident was spontaneous and that the various parties met by coincidence. 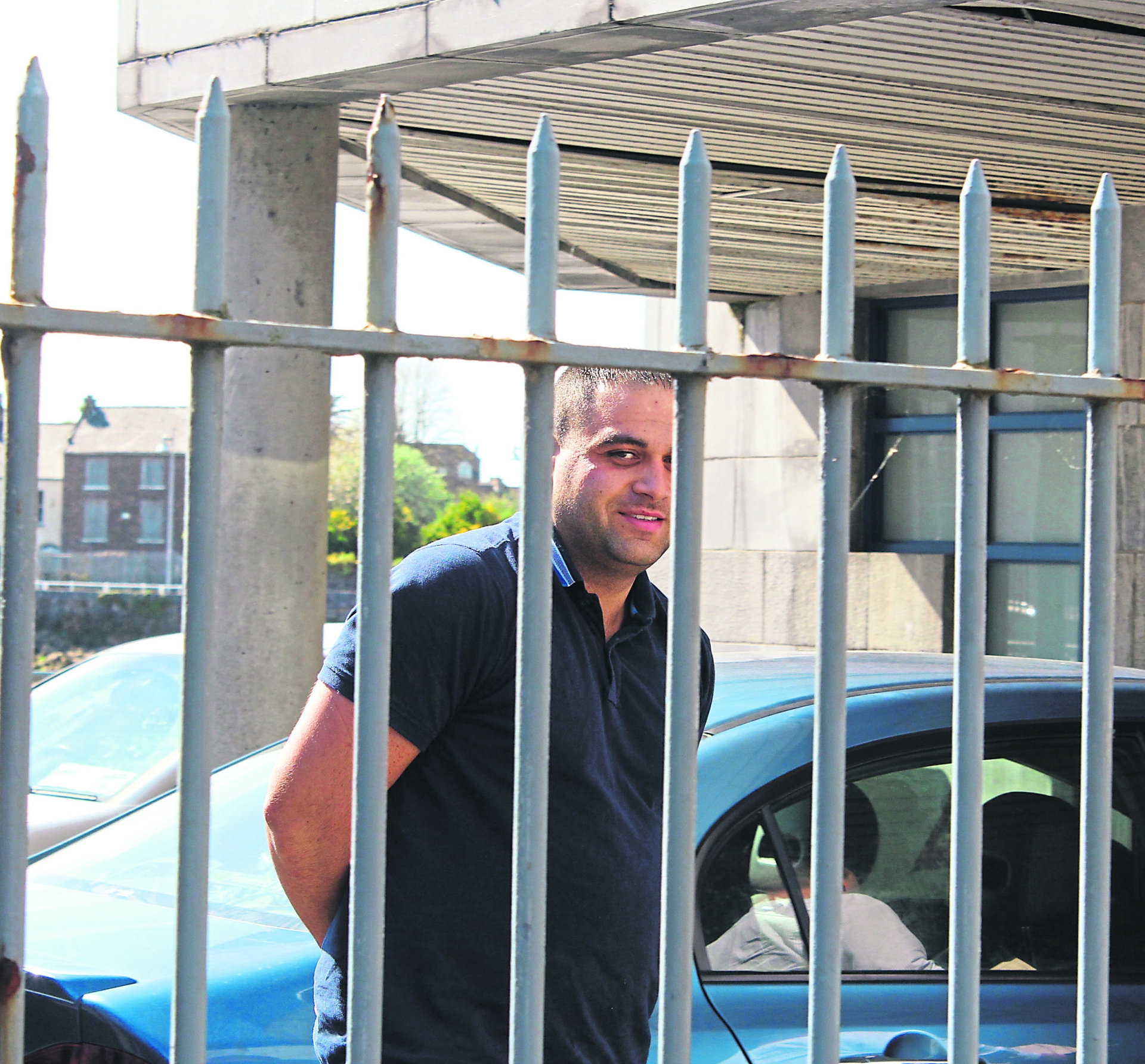 Lawyers representing both men submitted the offence was at the lower end of the scale – particularly as no weapon was used and nobody was injured.

Imposing sentence, Judge Tom O’Donnell said the behaviour of the defendants was unacceptable in a civilised society and cannot be tolerated.

He sentenced both men to 18 months’ imprisonment – backdating the sentences to the date they each entered custody.

Another man – Joseph Keane, aged 27, of Greenhills Road, Garryowen – was previously sentenced to 12 months' imprisonment  for his role in the incident while two other men are still before the courts.