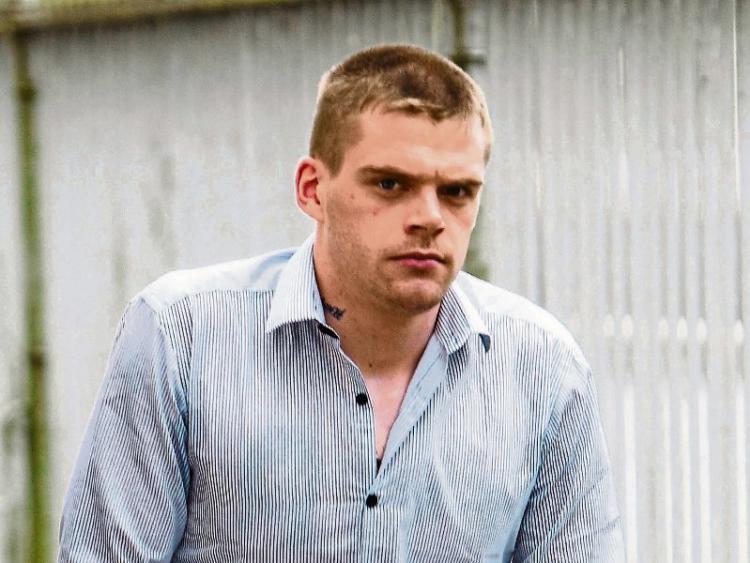 A CHRONIC drug addict who robbed a pensioner in the public toilets of a shopping centre has been sentenced to five years' imprisonment.

Morey, who has a large number of previous convictions, forced his way into the cubicle and pinned the pensioner to the wall before taking his wallet and mobile phone.

The victim sustained a laceration to his forehead and two black eyes after his head struck the toilet cistern during the struggle.

Judge Tom O’Donnell was told CCTV footage, which was obtained by gardai, showed Morey fleeing the Shopping Centre and later entering a house in nearby John Carew Park.

Detective Garda Mick Dunne said he changed his clothing at that house before leaving a short time later.

Morey was arrested a number of days later and during interview at Roxboro Road garda station made certain admissions relating to the incident.

He described the incident as “an appalling attack on an elderly person” which, he said, is totally unacceptable.

He noted Morey had a very difficult childhood and has been making “strident efforts” to address his addiction problems while in custody.

He also noted he has shown remorse and that the victim was relieved he did not have to give evidence in court.