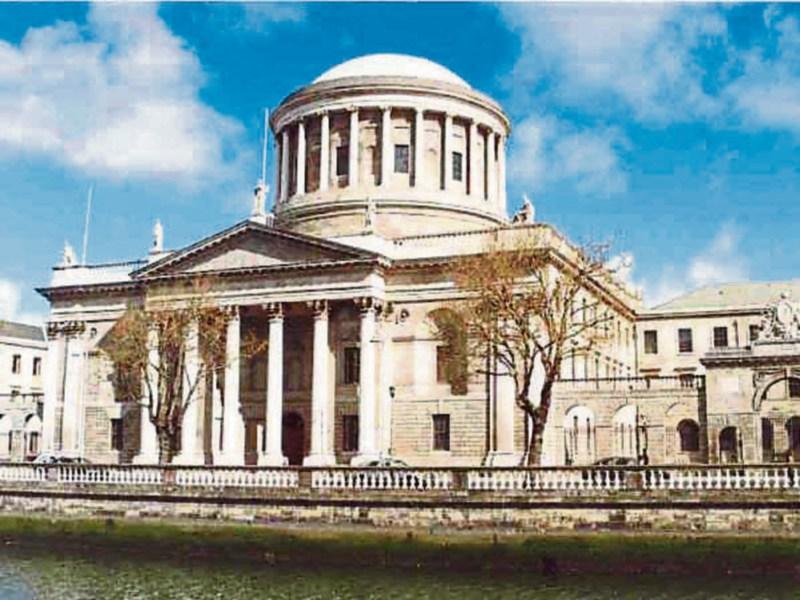 A DETECTIVE garda who thought he would die when he was viciously attacked by two pitbull terriers, has thanked the people of his native Kilmallock for their support at the time of the incident.

Det Garda John Leahy, 52, was this week awarded€207,526 damages against the State in the High Court.

“I did get lots of goodwill from Kilmallock at the time and I want to thank people for that,” said Det Garda Leahy who was reared in Kilmallock where his family still reside.

“The recovery is going well. It’s the end of it now. I’m working away full time serving with the detective branch in Galway. I did get plenty of good wishes from people I would have known when I was younger,” added Det Garda Leahy.

On Monday in the High Court, Mr Justice Bernard Barton said in a reserved judgment he was satisfied that Det Garda Leahy suffered an exacerbation of a degenerative condition in his back and left hip which required surgery.

The State had claimed that it accepted the incident may have exacerbated Det Garda Leahy’s back condition, but had denied it was sufficient enough to result in surgery.

Det Garda Leahy had told a Garda Compensation hearing that in June 2008 he was a member of the Divisional Drug Unit in Galway and had been patrolling in a car with Garda Orla Keenan when they noticed two known drug users around Wolfe Tone Bridge.

The court heard Det Garda Leahy and Garda Keenan followed them until they had entered a house which was known as a place used for the distribution of heroin.

Married father-of-one Det Garda Leahy said when they confirmed that suspicious activity was going on inside they had waited for garda reinforcements and shouted “Garda Drug Unit” as they entered the house.

He said he saw a man put what he believed to be a packet of heroin in his mouth and warned the man he was going to be searched.  The man had gone into a room where there was several other people.

Det Garda Leahy told his barrister, Bruce Antoniotti SC, that the light had been switched off in the room as he tried to search the man who resisted, causing both of them to fall.

The court heard that as the light was switched on again the man had succeeded in freeing himself while they wrestled on the floor and three dogs, two pitbull terriers and a Yorkshire terrier, were released from another room.

The pitbulls had attacked Det Garda Leahy, biting him on the legs.  Other gardaí had beaten off the dogs.

Garda Leahy said the dogs were extremely vicious, snarling, growling and ripping at his jeans and his flesh, particularly on his left calf.

Garda Keenan, who burst into tears as she recollected the incident, said it was the worst experience she had seen in her life.

“It was horrific. I’ve never ever seen anything like that.  The dogs were ripping open his leg. He was screaming and there was blood everywhere.”

Garda Keenan had told the court that despite she and her colleagues begging the people in the house to call off the dogs, they had refused and stood watching and calling the gardaí pigs.

The court heard the gardaí eventually managed to remove one of the pit bulls by hitting him on the head with a baton.

Det Garda Leahy, after wrestling with the dog for several minutes, had managed to lie on his back, holding the dog’s throat.  He had been face to face with the dog and, in fear for his life, shouted to colleagues to call an ambulance. Judge Barton heard it took six gardaí to eventually control the dogs.

Mr Antoniotti said Det Garda Leahy had been taken to hospital where his injuries had been sutured.  One wound had required 100 stitches.

The court heard the wounds have left multiple scars on Det Garda Leahy’s legs.  He had been out of work for a year and had required physiotherapy.

Det Garda Leahy who had in 1989 received a Scott Medal for bravery after he saved a man from a building in a Dublin fire, said he was still suffering from mild symptoms of Post-Traumatic Stress Disorder.