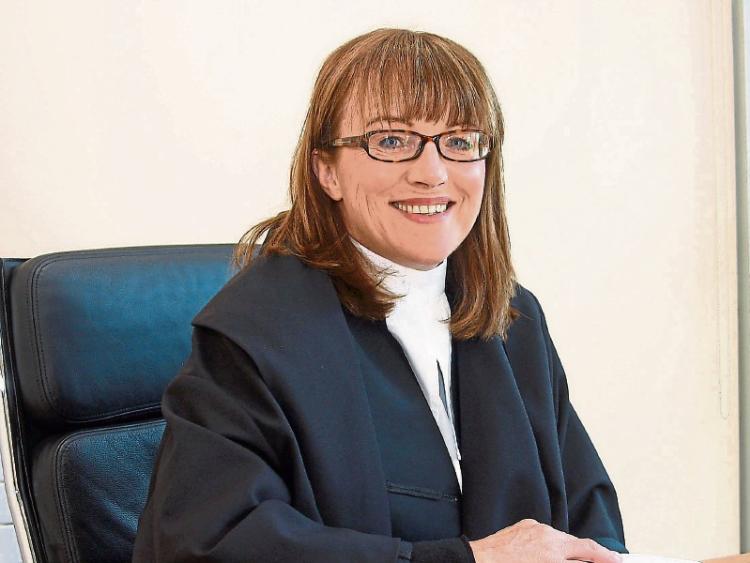 A SOUTHILL man who was convicted of charges relating to the theft of a jet ski from a house on the southside of the city will have to complete community service to avoid a going to prison.

Kenneth Cooper, aged 30, who has an address at O’Malley Park denied “handling” the jet ski, which was located in the back yard of his home a number of hours after it was stolen.

He also denied a similar charge relating to a trailer which was recovered by gardai at his home.

During a contested hearing, Garda Barry Moylan said he and a number of colleagues called to the defendant’s home at around 10am on September 14, 2014 following an anonymous tip-off that stolen property was being stored there.

He said as they arrived, a number of men, including the defendant, ran from the house.

Garda Moylan said when Cooper, who now lives in County Roscommon, presented himself at Roxboro garda station later in the day. He denied being in the house when gardai called.

He told gardai he didn’t use the back garden of the house and that he did not know how the stolen property had got there.

The owner of the jet ski told the court he observed a number of men driving off with it at around 2am after he was alerted to a disturbance outside his home while the owner of the trailer told Judge Mary Larkin he noticed his trailer was missing around an hour before it was located.

Both men formally identified their property in photographs which were produced in court.

Convicting Mr Cooper, who has 35 previous convictions, Judge Larkin said she did not have any doubt that he had been reckless or  knew the property was stolen.

She commented that people wouldn’t steal things if other people weren’t willing to receive them.

She requested the preparation of community service report, indicating she will impose a penalty of 90 hours in lieu of a three month prison sentence.