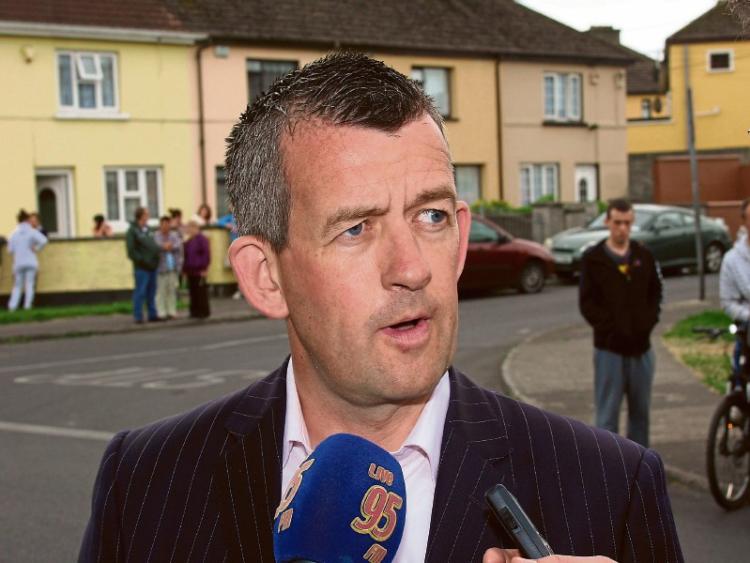 Cllr Quinlivan reflected on last Friday’s figures released by the Irish Nurses and Midwives Organisation, which showed that 37 people were left on trolleys in the A&E and additional beds or trolleys in the wards — the highest rate in the country, that morning.

On Monday and Tuesday, UHL continued to have the highest overcrowding rate in the State; 43 people on trolleys on Monday morning; 45 on Tuesday morning.

Cllr Quinlivan said that Government TDs should “hang their heads in shame.

“The policies, which they have supported and implemented over the past five years, have directly created the conditions for crisis at University Hospital Limerick. Fine Gael and the Labour Party have decimated the public health service in this state through a purposeful programme of under investment, cuts and starving hospitals of vital staff and resources.

“They are going around Limerick at the moment asking people to give them votes to 'keep the recovery going.' I have to ask - where is the recovery for the 37 patients lying on trolleys in UHL today?”

Cllr Quinlivan is a candidate in the Limerick City constituency. He said that Sinn Féin is committing to 6,600 additional frontline workers, if in Government.