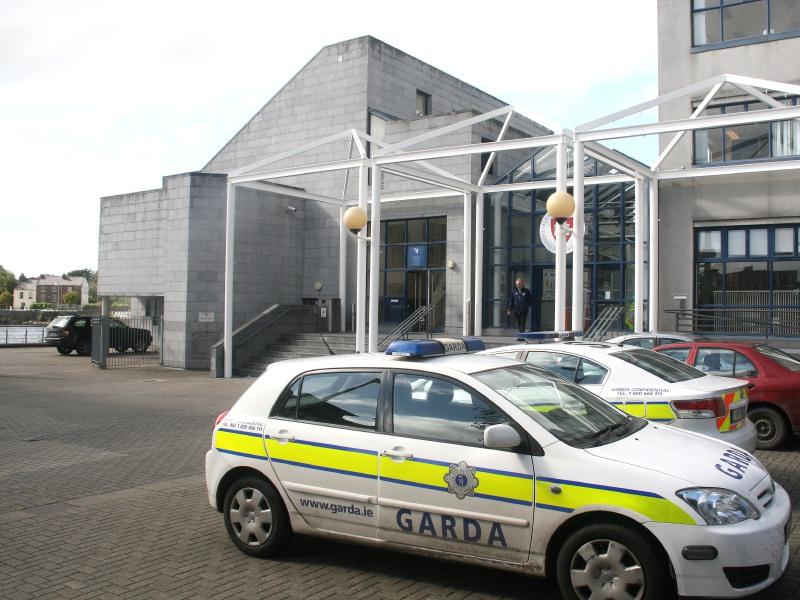 THE mother of a teenage boy was sentenced to one month's imprisonment over her teenage son’s poor attendance at school.

While his attendance rate improved in September, solicitor Kate Kiely, representing TUSLA - the Child and Family Agency - said the boy has not attended school since the mid-term break last October and that the rate of absenteeism for the current academic year was 66.2%.

Seeking to have the matter finalised, Ms Kiely said the legal proceedings were initiated more than two years ago and that TUSLA was of the view that matters had “reached the end of the road” and that the situation “is not going to improve”.

She said it had been hoped the youth would engage with Limerick Youth Service but informed the court he has not engaged in any way.

Ms Kiely said, “all possible services” have been made available to the defendant and her family and she commented: ”Perhaps the only thing that will make a difference is a conviction.”

Solicitor Sarah Ryan, representing the boy’s mother, said her client “just can’t get her son to go to school” despite her best efforts.

She said the situation is more difficult given the absence of a male figure in the household who the teenager respects.

Having considered the matter, Judge Marian O’Leary imposed a one month prison sentence.

She adjourned a number of similar prosecutions, relating to two of the woman’s daughters to March 16, next warning she may face a similar penalty.

The girls, who are aged 15 and 13, have both missed more than a third of all school days during the current academic year and have been late on numerous occasions.

The woman was released on bail pending an appeal against the imposition of the prison sentence.