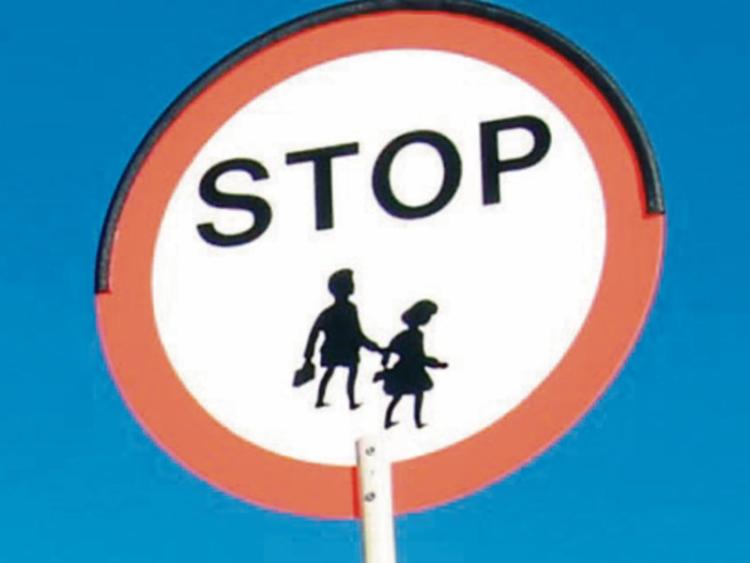 AN ELDERLY school warden has described how she narrowly avoided being hit by a car which failed to stop as she was “crossing” children outside a busy school.

During a contested hearing, Ms Reddan, aged 48, of Upper Carey’s Road denied the allegations saying she had “no recollection whatsoever” of the incident as she did not believe it happened.

She told her solicitor Kate Fanning there has been a “long history of problems” between members of her family and Ms McNamara’s family and she questioned the veracity of the allegations against her. “Her motivation is a dislike towards me,” she said.

Being cross-examined by Inspector Paul Reidy, the defendant denied she had been “oblivious to what was going on” as she approached the school crossing. “I’m very aware and alert on the road,” she said adding she knows the area “like the back of my hand” as her parents live in the locality.

Earlier, Ms McNamara, who has been a school warden for 25 years, told the court she had just ‘crossed’ four children and was “standing in the middle of the road” waiting for two more when the incident happened.

She said she was wearing high-visibility clothing and was holding her lollipop stick and that Ms Reddan, who was driving a 10-registered Nissan Qashqai, “had to see me unless she was blind”.

She denied the allegation against Ms Reddan was “vexatious” or that it was connected with the difficulties between the two families.

After convicting Ms Reddan, Judge Mary Larkin applied the Probation Act saying she did not want to make things worse between the two families.