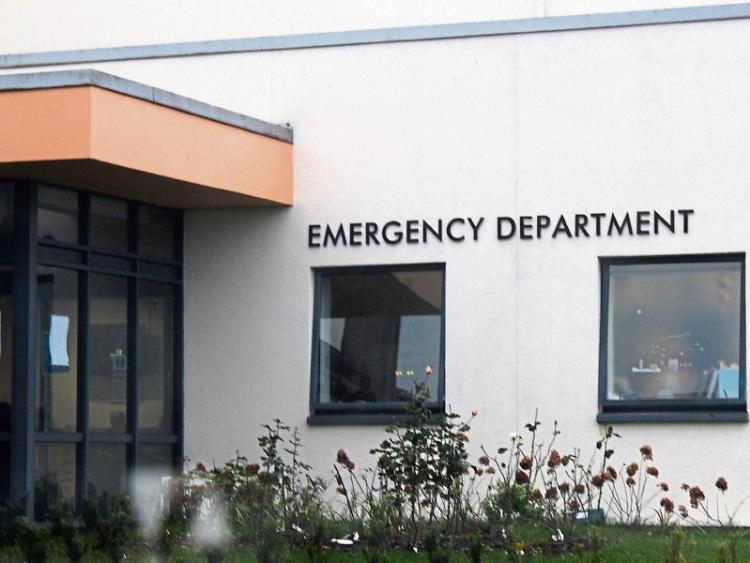 THE UL Hospitals Group has welcomed the INMO emergency department members’ decision to accept proposals made by the Workplace Relations Commission to alleviate overcrowding in nationwide A&Es.

The decision, made late last week, follows the INMO’s decision to reject proposals in early January and two months after members voted for industrial action in all of the country’s A&Es, including UHL.

According to the Department of Health, 71% of members voted in favour of the WRC’s more recent proposals.

A spokesperson for the UL Hospitals said that it was “always open to working closely with both INMO and SIPTU to find solutions to any issues arising for the benefit of both patients and staff and we greatly value the engagement”.

The spokesperson added that UHL continues to follow measures contained within the winter resilience plan, which launched in late October, to manage and reduce numbers waiting in the emergency department and the length of time a patient waits for admission.

Also welcoming the results was Minister for Health Leo Varadkar, he said that he can “assure staff of his personal commitments to seeing that agreement is implemented in full.

“The number of patients on trollies today is 20% lower than it was this day last year, in spite of the influenza outbreak. This shows that our plan is working but there is a long way to go yet.

"We will need sustained actions and improvements over the coming years and I am more determined than ever to see that through,” he said.