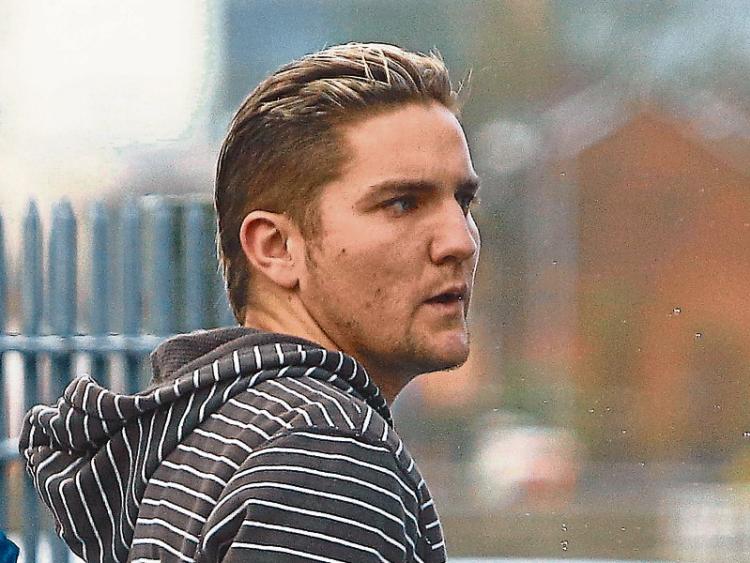 Francis Casey was fined €250 after he admitted boarding the bus, which was out of service

A SOUTHILL man was fined €250 after he admitted entering a parked bus less than 24 hours after pleaded guilty to assault and violent disorder charges.

Francis Casey, aged 23, who is originally from Clonlong Halting Site, pleaded guilty to an offence under the Road Traffic Act relating to an incident last Thursday morning.

Detective Garda David Bourke told Limerick District Court the defendant was observed entering the bus, which was out of service, at around 9.30am.

He said gardai believe he used a key to open the door of the bus, which had been parked at O’Connell Street for around an hour beforehand.

He said the father-of-two “went in and searched around” before leaving the bus around a minute later.

Solicitor Darach McCarthy said his client, who has 70 previous convictions, disputed having a key to the bus and Det Garda Bourke agreed no key was found when Casey was arrested a short time later.

Mr McCarthy insisted his client did not realise the bus was out of service when he boarded it.

“The door opened, he went onto the bus, his intention was to get to Dooradoyle, he thought the bus was in service,” he said,

Imposing a €250 fine, Judge Mary Larkin told Casey he should obey a very simple rule when it comes to other people’s property. “What doesn’t belong to you leave it alone”.

Casey is due to be sentenced in May after he pleaded guilty, last Wednesday afternoon, to a number of charges relating to a violent incident at a petrol station in Croagh on November 23, 2014.

Seeking the order, an official with the local authority said employees of a independent contractor which works at the site had been assaulted and threatened by Mr Casey and that one had been stabbed with a screwdriver.

He said over a lengthy period, a number of residents made complaints about Casey’s behaviour but that none were willing to make formal statements or come  to court out of fear.