The Cranberries to return for 'summer shows' in 2016 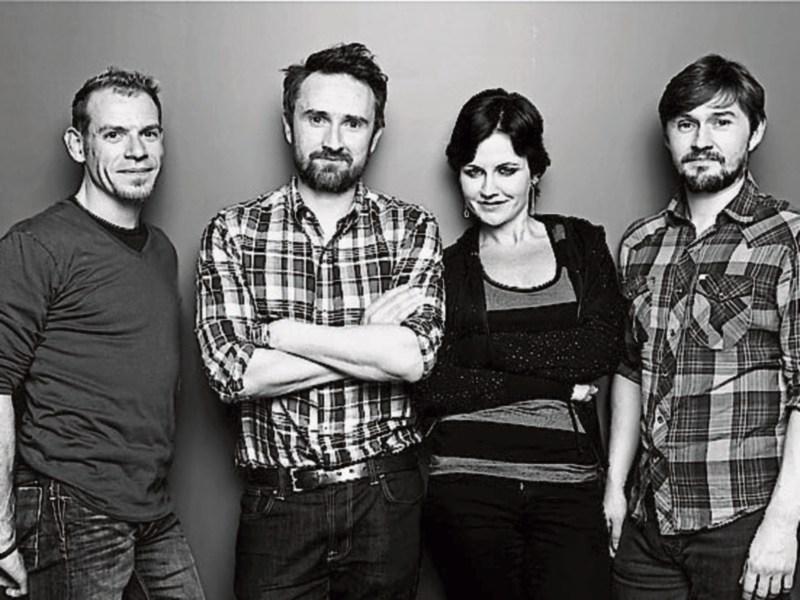 The Cranberries, returning to the stage in the summer

THE Cranberries are return to the stage this summer for a series of shows, the band has confirmed.

The Limerick group, who have not performed live in several years, have announced details of one of a “few shows” planned for 2016.

Guitarist and songwriter Noel Hogan made the announcement on Twitter that the band would play at the Festi’neuch festival in Neuchatel, Switzerland on June 9, sharing a bill with Skunk Anansie.

The Limerick man tweeted: “This is one of a few shows planned for this summer. More Cranberries dates coming soon.”

This is one of a few shows planned for this summer. More Cranberries dates coming soon. @thecranberries

The prospect of the group playing a gig in their native Limerick will raise excitement levels, with the 2,000 capacity King John’s Castle - soon to play host to The Coronas –appearing to be a natural fit for The Cranberries, who have not played in the city since a short performance at the 2010 Special Olympic Ireland Games opening ceremony.

Legal proceedings between Hogan and singer Dolores O'Riordan – who herself appeared in court recently in alleged air rage charges – were struck out last year.

The matter, which neither Cranberries star ever publicly commented on, was adjourned a number of times when it came before the court, before the motions were made to strike it out in July.

The pair, along with fellow members Mike Hogan and Fergal Lawler, resurrected The Cranberries in 2009 after almost seven years “on hiatus”.

They took new album Roses, their first since 2001’s Wake Up and Smell the Coffee, on a 107 date world tour, yet did not play in Ireland and have likewise not played since the tour finished.

In April last year, it was announced that the lucrative Cranberries’ back catalogue – belonging to Hogan and O’Riordan – was to move to the Warner/Chappell Music UK publishing group.

The deal covers a more than 10-year body of work that includes mega-selling albums Everybody Else Is Doing It, So Why Can’t We? and No Need To Argue.

The agreement covers the period between 1993-2004 – the Cranberries’ most fruitful, with five multi-million selling albums - up to 40 million in sales - and includes the publishing rights to monster hits such as Linger, Zombie and Dreams.

During an interview last year, Mr Hogan explained that the band had more recently been involved in “other smaller projects” in their home city and had been spending time with family, adding that “nothing would ever be on the scale of The Cranberries, that is a bit of a monster in itself, so to have that once in your life, you are lucky”.

Asked if the band were likely to release more music and tour again, he said: “If we decided we were going to do it like we did a few years ago - around 2009 - when we get back into it, it (would) suddenly consume everything again. You are doing it, you are away all the time and writing and in the studio, completely focussing on that.

“So if it is something we do again, and I am sure we probably will, then we will need it at a time when we can all focus on that and not have other things going on, because it is such a big thing when we take off - you have to commit three years of your life to the thing.”