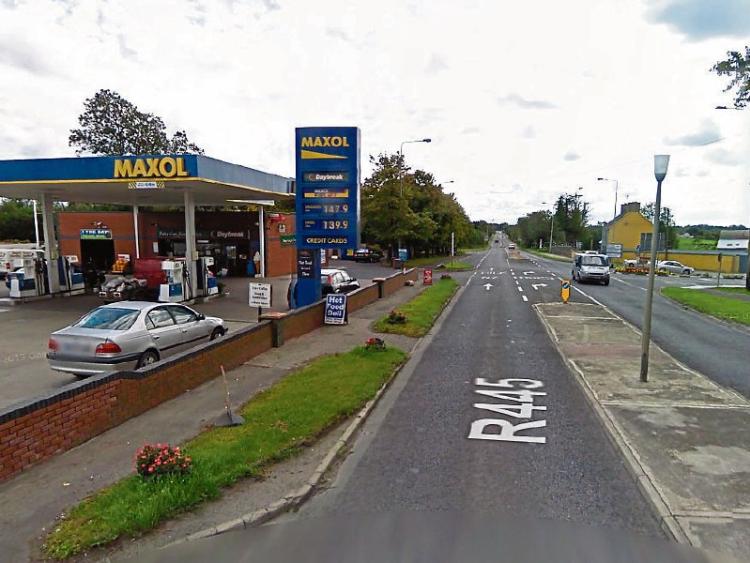 Daly's Cross, which was closed to traffic following the incident Picture: Google Maps

THE VICTIM of Sunday morning's road accident in Gooig, Castleconnell has been named locally as Gerard Ryan.

The 41-year-old is from nearby Keeper View, Gooig. The pedestrian was fatally injured when he was struck by a car on the Nenagh side of Daly's Cross at around 6:15am.

The driver of the vehicle was uninjured.

Gardai are seeking any persons who may have travelled in the townland of Gooig or in the vicinity of Daly's Cross between 6am and 6.30am to contact them at Henry Street Garda Station on 061 - 212400 or the Garda Confidential Line 1800 666 111 or any garda station.

The road was closed for a number of hours to allow Garda Forensic Collision Investigators carry out an examination.

Cllr Michael Sheahan said it was a very sad blow for the local community coming so quickly after the tragedy on the river Shannon in Castleconnell. Noel Quinlivan, who died following the accident, is being laid to rest this Monday afternoon.

"It is an awful tragedy for the family bereaved but all families involved," said Cllr Sheahan about the road fatality.

A number of comments have been left on the Limerick Leader Facebook page following the death of Mr Ryan.

"Rest in peace my friend, can't believe it, shocked I am," read one.

"God Castleconnell is going through a very hard time at the moment. So very sad," said another.