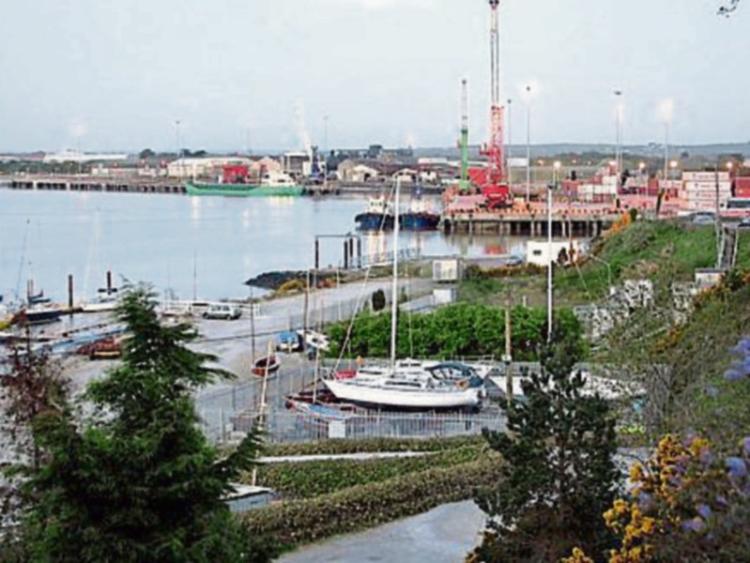 LANDOWNERS along the route of the new Limerick to Foynes road will be paid an extra €3,000 per acre for any land that has to be acquired to make way for the road following a deal between the government and the Irish Farmers Association (IFA).

The €3,000 'goodwill' payment will be paid on top of the market value of any land acquired by compulsory purchase order. Good quality agricultural land currently fetches about €8,500 an acre while poorer land might make between €4000 and €5000.

The announcement came in the wake of discussions between the IFA, Minister of State at the Department of Transport, Tourism and Sport, Michael Ring and Transport Infrastructure Ireland.

“IFA members continue to have genuine concerns about the proposed project, which has yet to go before An Board Pleanala for planning decision. If planning is granted it is essential that Limerick farmers are treated fairly,” he said.

Mr Gleeson added: “The agreement is an important framework, which shapes further the original 2001 agreement.

“Important measures such as the fixed payment are restored, albeit at a reduced rate, and the assessment process where disputes arise is streamlined.”

The IFA has also secured a commitment that the fixed payment will be made retrospective and all eligible farmers who missed out on this payment will now benefit, including those affected by Limerick to Nenagh motorway.

The IFA estimates that there are about 200 landowners along the proposed route between Foynes and Adare. Some of these are owners of private houses, but a large proportion are understood to be farmers.

“Nobody goes out looking for a road to be built through their land and it is something that as a landowner you hope you never have to face, but where your land is taken away to facilitate a project like this, it is only right that there would be compensation,” Mr Gleeson added.

In addition to the €3,000 ‘goodwill’ payment,  property owners whose land is divided in two by the new road will also stand to receive a severance payment to compensate for the impact on their farming business.