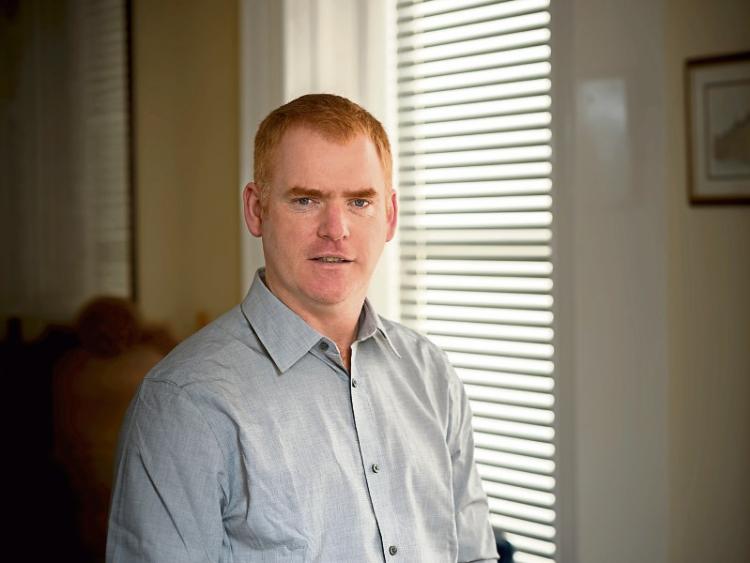 A DOON man has been appointed as an arbitrator to the international Court of Arbitration for Sport (CAS) – often called the world’s supreme court of justice for sport.

Jack Anderson, from Queen’s University Belfast School of Law, is already well known in sporting circles for his role as current secretary of the GAA’s Disputes Resolution Authority.

CAS arbitrators hear disputes referred from all the main global sporting bodies, including FIFA, the IAAF and the International Olympic Committee. Its job is to settle all sports-related legal disputes.

Mr Anderson is recognised globally as an expert in the study of match-fixing in sport, having worked with Interpol, FIFA, FIFPro and World Rugby.

“I am delighted and honoured to have been appointed as arbitrator to the Court of Arbitration for Sport,” said Mr Anderson. Its headquarters are located in the Swiss region of Lausanne with two other courts in New York and Sydney.

“I look forward to bringing my experience as a Fellow of the Chartered Institute of Arbitrators (FCIArb) and Queen’s University Belfast to this role,” said the Limerick man.

Mr Anderson, who comes from a very well-known and popular family in the parish of Doon, is a member of a United Nations Office of Drugs and Crime Expert group on combatting match fixing in sport, and his work on sports law is cited frequently in sports arbitration awards globally, as well as in sports-related judicial proceedings.

He is also the editor-in-chief of the International Sports Law Journal, the leading periodical in the area.

Mr Anderson will be joining an esteemed group on the Court of Arbitration for Sport.

The current CAS arbitration panel consists of former Supreme Court judges, senior barristers, former Olympians, leading experts in the fields of sports medicine and administration and those with an international reputation in the field of sports dispute resolution and law.

It is set to be a challenging position as already this year tennis match-fixing allegations has rocked the sport.

This is one of his areas of expertise.

Mr Anderson contributed to a number of papers in 2015 including the hot topics of concussion and brain injury in contact sport and the public health, sporting and legal implications; football and integrity; and juridification of doping disputes in sport.

Mr Anderson currently contributes to a wide range of postgraduate courses of study at Queen’s.

“I would urge anyone from Limerick and the surrounding area currently thinking of postgraduate study to register for our open day on Friday, February 12 and to consider Queen’s.

“I am looking forward to ensuring that my experience of CAS, as a globally leading institution, will inform my teaching for my students.”