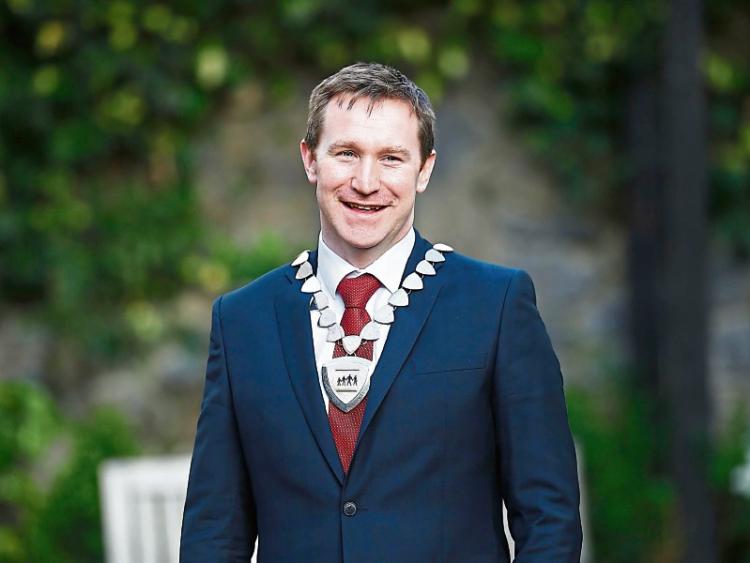 THE University Hospital Limerick emergency department has been “compounded” with patients as a direct result of the under-sixes free GP care scheme, according to the newly-appointed president of the National Association of General Practitioners (NAGP).

Monaleen GP Dr Emmet Kerin said that since the scheme began in July, there has been a concern over the “availability to give care when people need it”.

He added that there has also been a 42% increase in under-sixes availing of Shannondoc out-of-hours services in the city, as a result of the new scheme.

“That has resulted in the patients that need to be seen aren’t getting their appointments, and that will have a knock-on effect with the emergency department. That’s a direct relation with the under-sixes, so the under-sixes [scheme] have actually compounded the ED situation, and it has made it much worse,” Dr Kerin, who practises on the Ennis Road, said.

Dr Kerin, who is also an adjunct senior clinical lecturer at UL’s graduate entry medical school, said that people can now be waiting for up to three days to see their local doctor.

“When you have your waiting room full of under-sixes, and you have got your elderly patient or someone who needs to be seen more acutely, they can’t be seen, and the only option is that, when your morning surgery is filled up, you have to refer them to the emergency department.”

He added that GPs can no longer afford to spend more than 10 to 15 minutes with a patient, due to the “overload”.

“And that is putting you under huge pressure. You have to question how much can you cover in that timeframe. Overall, you will see a decrease in the quality that people have much-enjoyed, as a result of over-straining it.”

In past statements, the UL Hospitals Group has said that amongst the many measures taken by management to tackle A&E overcrowding, correspondence has been made with GPs to “ensure patients are referred to ED only where appropriate”.

However, Dr Kerin said: “It’s hugely frustrating for the likes of me that, with the level of training that we have, that you know what needs to be done, and if I need an ultrasound done, some way semi-urgently, I have to send the person into the emergency department, which is now blocking a bed.”

Dr Kerin commended a new model at a Carlow-Kilkenny hospital, which has a dedicated unit for general practitioners.

“The person could go in, get their x-ray, get their bloods, get their ultrasound, and never go near the hospital consultant. Get everything that needs to be done and be discharged back out.”

The Limerick native said that he and the association are working with the HSE and the Department of Health to form new contract negotiations “that shift primary care practice in the place that it needs to be in.

He said he was “quite happy” to be elected president last weekend, in Dublin. He said that he will represent the NAGP at conferences, internationally, nationally, and make presentations to the Department of Health and to the HSE, on behalf of general practitioners. He said that the NAGP is “unique” because it represents general practitioners solely.