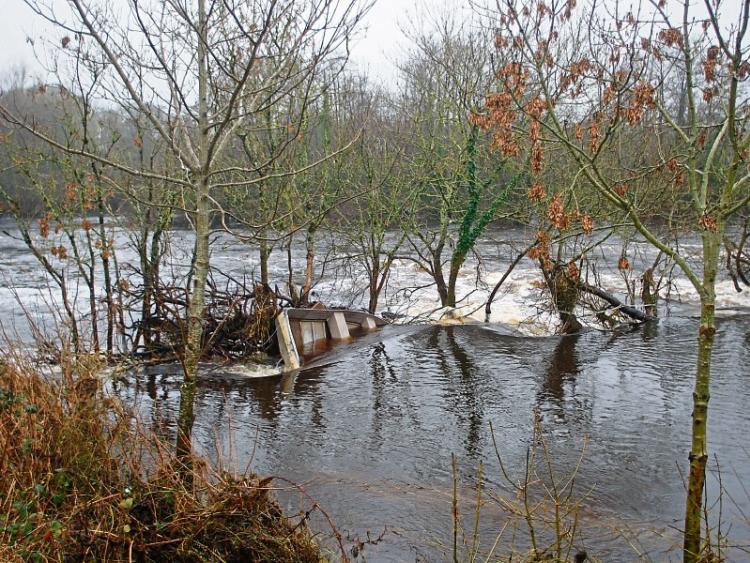 The scene of the incident at World's End in Castleconnell and below Pictures: Press 22

FOUR men have been rescued from the river in Limerick after a boat capsized.

The incident occurred early this Thursday morning at World’s End in Castleconnell in county Limerick.

The men, who were found by the emergency services clinging to the boat, were stuck in the debris of the craft and had to be rescued during the lengthy, three hour operation, which took such time, it is understood, due to the “positioning of the men in the water”.

All four men were rescued and treated at the scene for hypothermia. One of the men’s condition is described as being “very serious” and all were taken to University Hospital Limerick for treatment.

The fire service was alerted to the incident at around 4.30am this Thursday morning. Rescue technicians using the FireSwift rescue boat discovered the men in the water after their boat had capsized.

The multi-agency rescue operation also involved gardai, HSE paramedics and the coast guard, including the Shannon based Rescue 115 helicopter. 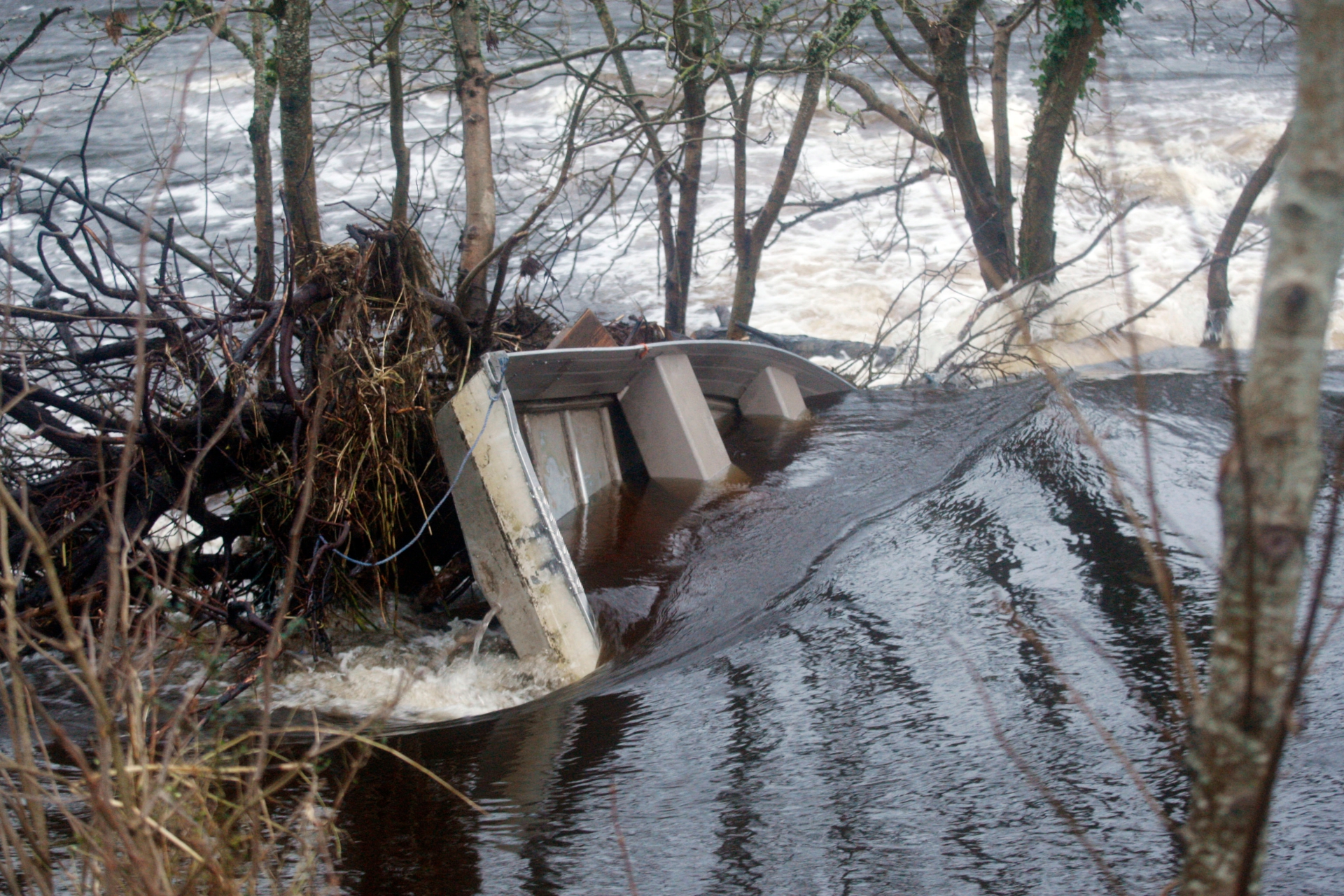