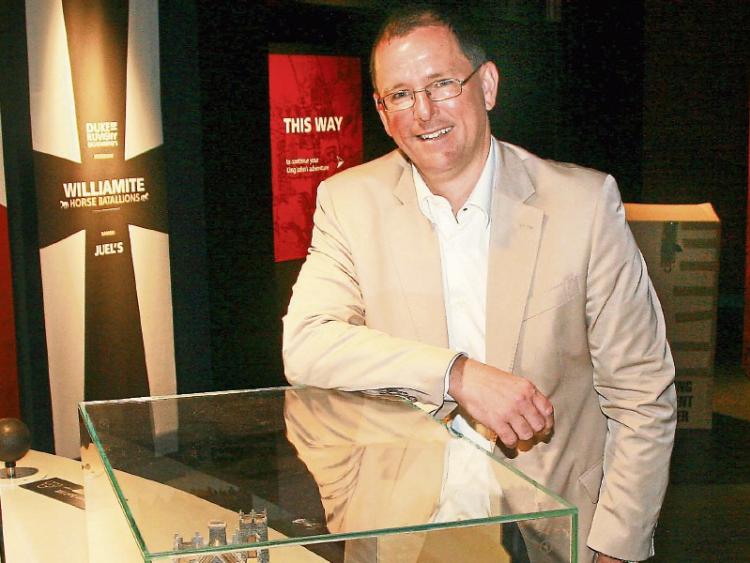 AFTER a bumper year in 2015, in which over 100,000 people passed through the gates of King John’s Castle for the first time, Shannon Heritage is looking forward to further growth over the next twelve months.

The tourism body – which operates tourist attractions in the region as well as sites such as the Cliffs of Moher and Malahide Castle – has announced that it saw an increase of over 8% in visitor numbers in 2015.

Overall, the body, which falls under the control of the Shannon Group, saw seven day time and four evening attractions across Clare, Dublin, Galway and Limerick draw 692,000 visitors last year, with day visitor attractions up over 11%.

Included in that was a 22% increase year on year in visitor numbers at King John’s Castle, with over 104,000 visits to the site.

“The increased number of visitors coming through Shannon Airport has undoubtedly been a major factor in our gains,” said John Ruddle, Shannon Heritage CEO.

“Our Irish visitors are hugely important to us and we really value the great customer loyalty they have shown over the years by returning to our sites year after year.”

“As a Shannon Group company, these results show a solid performance and centre set to open at the GPO in Dublin at Easter, this year is shaping up to be another year of positive growth.”