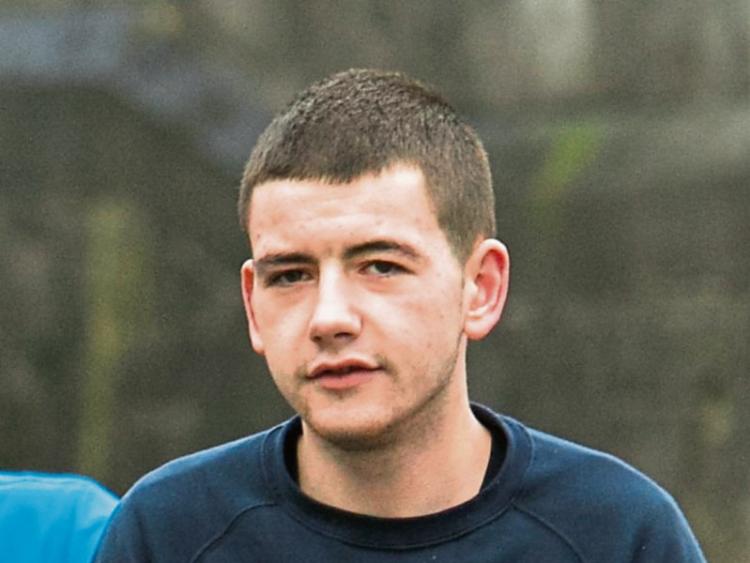 A YOUNG man who is accused of robbing a number of students while they were walking to school has apologised for throwing a bottle of Coke at a judge.

Clyde Keogh, aged 20, of Ballyclough Avenue, Ballinacurra Weston, is charged with three counts of robbery and one count of attempted robbery relating to incidents which happened on the morning of January 25, last.

Opposing a bail application last week, Detective Garda Enda Haugh said it will be alleged that Keogh threatened to stab a 15-year-old boy at Athlunkard Street at 7.55am and that around ten minutes later, he threatened to stab another student, who was walking in the same area.

Det Garda Haugh said it will be further alleged that a 13-year-old boy was threatened by Keogh that he would  be shot if he didn’t hand over his mobile phone.

After he was refused bail, Keogh threw a bottle of coke in the direction of the presiding judge – Marian O'Leary.

While, she was not struck by the bottle, Judge O'Leary expressed her dissatisfaction that Keogh had been able to have something which was being capable of being used as a missile in court.

She asked that asked in future prisoners not be allowed to have such items in their possession when appearing before the court.

During a review of the case yesterday morning, solicitor Darach McCarthy said his client wished to apologise for his actions last week.

Appearing before the court via video link from Limerick Prison,Keogh said:”Your Honour, I’m sorry for throwing Coke in the courtroom last week. My apologies, I lost the head”.

Sergeant Donal Cronin said investigations are continuing and that a file is being prepared for the Director of Public Prosecutions in relation to the matters and he requested an adjournment of the case to facilitate the completion of the file.

Judge O’Leary granted the application and Keogh was remanded in continuing custody until February 16, next.

She refused an application – made by Mr McCarthy –  to have the defendant produced in person before the court on the next date.