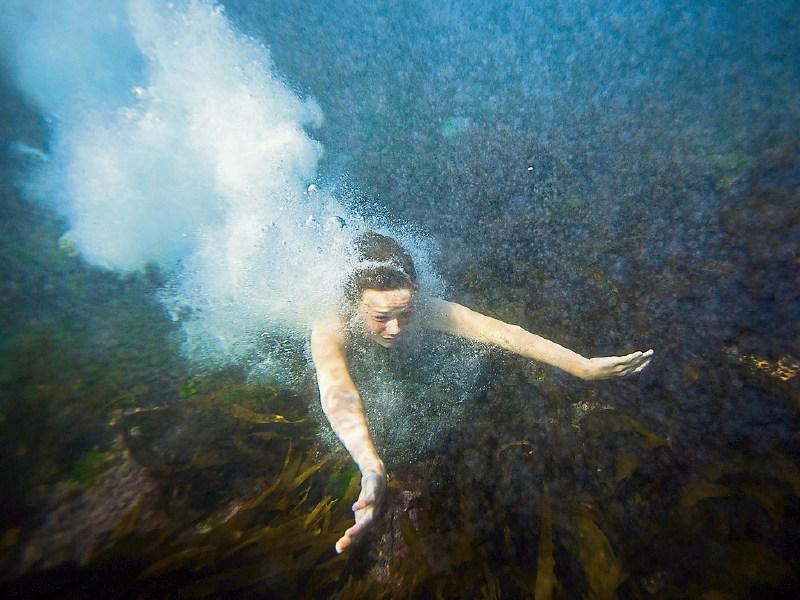 Breaking Through features 13 year-old Olan Quigley from Abbeyfeale enjoying a dip in the Pollock Holes in Kilkee Picture: Alan Place

LIMERICK photographer Alan Place has scooped third prize in the people and daily life category at the annual PPAI awards.

Alan, a member of the photography collective Fusionshooters, alongside Sean Curtin and Diarmuid Greene, was the only Limerick photographer to win a prize in this year’s awards.

His winning, underwater image, pictured above, was entitled Breaking Through, and featured 13 year-old Olan Quigley from Abbeyfeale enjoying a dip in the Pollock Holes in Kilkee.

His colleague Sean Curtin was shortlisted in the portrait category for his image of Barry Linnane, a paediatric respiratory consultant at the University Hospital Limerick.

The award for press photographer of the year went to Mark Condren, of the Irish Independent, who has won the overall title for a fourth time. He also won first place in the news category.

More than 2,000 images were entered by 103 photographers nationwide.