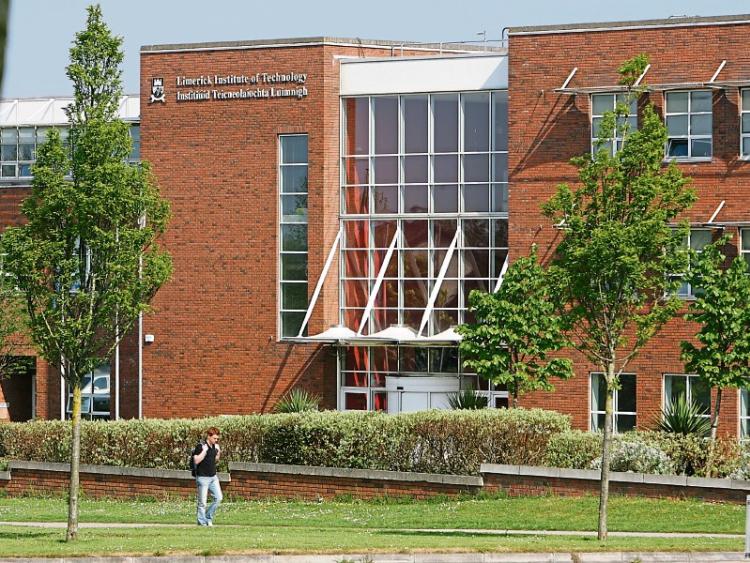 AROUND 250 lecturers at the Limerick Institute of Technology (LIT) were due to take strike action today over working conditions in the third level sector.

Staff at the Moylish campus, and LIT’s other campuses across the city are staging a one-day walkout in protest at what the Teachers Union of Ireland (TUI) has described as “chronic underfunding” and “precarious contracts” in the Institute of Technology third level sector.

Despite the walkout, a spokesperson for the college says it will open as normal today, and disruption will be kept to a minimum.

The walkout – supported by 92% of TUI’s affected members – will lead to disruption for the more than 6,500 students at LIT.

William O’Halloran, who sits on the national executive of the TUI, and represents staff at LIT’s campuses across the Mid-West, previously said they are “at breaking point”.

An LIT spokesperson said: “Our campuses are open today, and the institute has put in place arrangements to ensure continuity of service for students and other staff.  We will continue to notify students and staff of any further implications through our social media and other means.”