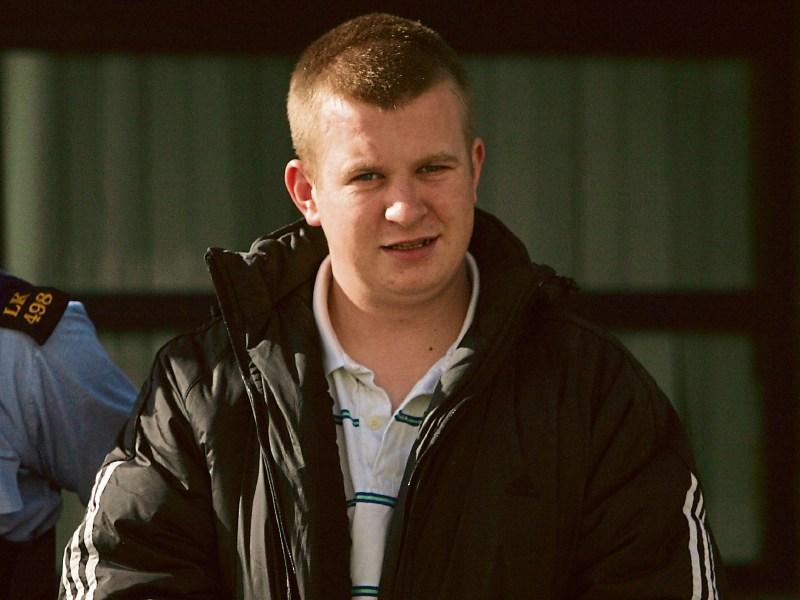 Kenneth Noonan, 30, from Ballinacurra Weston, pleaded guilty to false imprisonment and robbery at the hotel

A MAN who committed a robbery at the Limerick City Hotel last May and held a syringe to an employee’s throat, has been sentenced to six years in jail by Limerick Circuit Court, after he was “caught red-handed” by gardai.

Judge Tom O’Donnell heard that Kenneth Noonan, 30, of Crecora Avenue, Ballinacurra Weston pleaded guilty to robbing €101.54 from the night manager at the hotel in the early hours of May 6 last, a conviction which can carry a life sentence, and to false imprisonment on the same date.

Gardai were alerted at 3.05am when a worker from the hotel ran into the public office at Henry Street garda station. Gardai then ran to the scene where they observed the defendant, who was wearing a green hoodie and tracksuit pants, running from the hotel. An employee was at that time standing outside the hotel and pointing in the direction of the accused.

A struggle with gardai ensued, during which Noonan produced a diabetic syringe and threatened to “f****** stab” him. The garda had to use pepper spray and hit him with a baton across the legs to subdue Noonan, who was extremely aggressive and violent.

Judge O’Donnell was told when the defendant entered the hotel he held another syringe against the neck of the night porter and demanded he hand over the float box, which contained a small quantity of cash.

In a victim impact statement, the night manager, a married father-of-two, said he has not socialised since this incident and that he is attending counselling. His colleague, the night porter, the court heard, has also not returned to work.

He said he is now engaging with the Merchant’s Quay Project and knows he has to address his alcohol addiction.

While imposing sentence, Judge O’Donnell said this was an “extremely frightening and upsetting” incident for the night manager, who is from the Phillippines and who had been working in the hotel industry for some time since moving to Ireland.

Since then, he said he has been under great stress, continued medical care and is in fear of his own safety and that of his family’s. The night porter has also ceased employment in the hotel.

The accused, who has convictions from 2007 up to April of last year, was at the time of this offence subject to part of a suspended sentence. However, the judge declined to impose the suspended part of his prior sentence.

He has no work history, 85 previous convictions and has “chronic alcohol issues”, the court heard.

Judge O’Donnell said that the aggravating factors in this case were the frightening experiences endured by the two victims, and the element of pre-meditation employed. He said the fact that a diabetic syringe was used, and “contained nothing sinister”, “was of little comfort to the victims on the night”,

He imposed a six year sentence, to be backdated to May 6, 2015. A second six-year sentence imposed is to run concurrently.