CORBETT KILLING:  DEFENDANTS DUE IN COURT 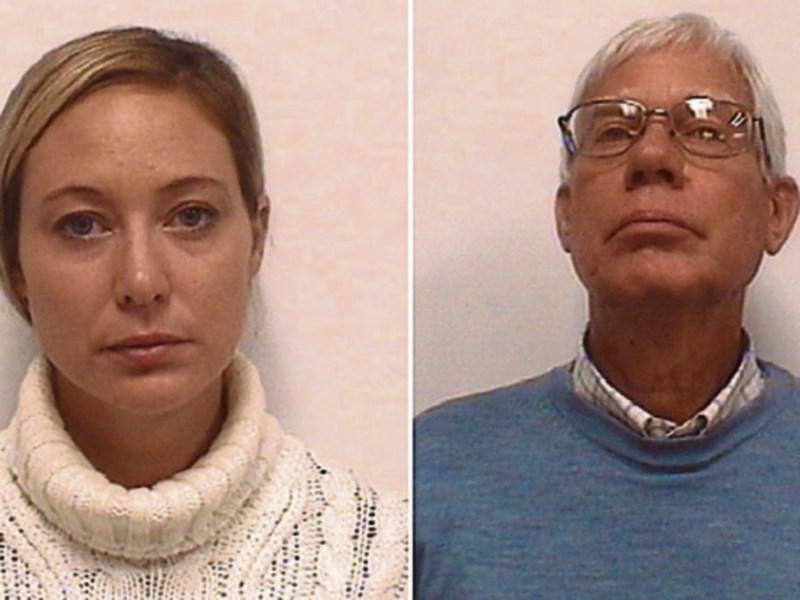 THE FBI records of Jason Corbett’s father-in-law, Thomas Martens, a former federal agent, have been requested by prosecutors before the murder trial begins later this year.

The Limerickman’s second wife, Molly Martens, 32 and her father Thomas, 65, have been charged with his second-degree murder and manslaughter at his home in North Carolina home in August last. Both accused are due back before the courts in the US again on Monday next, February 8.

Ms Martens has been summoned to court in relation to the possible removal of her late husband’s possessions from the house last week. Under North Carolina law, Ms Martens will lose any rights to her husband’s belongings if she is deemed to be a “slayer”.

Both claim that they acted in self-defence on the night when the father-of-two from Janesboro was repeatedly struck with a paving stone and a baseball bat, causing numerous fractures and wounds. Neither of the accused suffered any injuries, police have noted in their reports.

In the recorded 911 call made that night by Thomas Martens, he claims that his son-in-law was choking his wife and he thought he may have killed him as a result of allegedly coming to her defence. However, prosecutors contend that excessive force was used in the crime. They have filed a court order requesting the personnel file of Mr Martens, a former counter-intelligence operative – who was trained in the use of lethal self defence - to scrutinise his record and training during his 31-year career.

“Statements by the defendant obtained by law enforcement have suggested that the defendant is claiming self-defence of himself and of a third party.’The state’s evidence will contradict that defence and further show excessive force was used by this defendant proximately causing the victim’s death,” the order has revealed. “The state requests the defendant’s personnel file from the Federal Bureau of Investigation regarding this defendant to include any disciplinary actions taken against the defendant.” The prosecution is especially interested in courses taken in self-defence physical training, and decision-making for use of force.