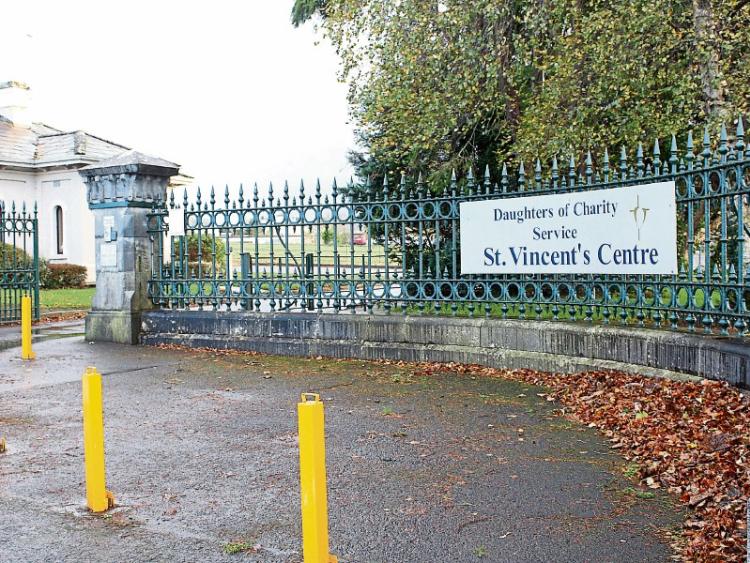 A NUMBER of fire safety failings were identified at a residential centre for people with intellectual disabilities, during an unannounced Health Information and Quality Authority (HIQA) inspec-tion.

Inspectors found that a two-storey building at a Daughters of Charity centre, which comprised three buildings, was “inadequate” in the event a fire, during a one-day review on September 17, last year.

During the inspection, HIQA noted that one bedroom had an inadequate escape route due to the building’s layout. The bedroom in question was an “inner room”, and the only escape route was via the kitchen, and not through the corridor. According to the report, the kitchen “contained possible sources of fire such as cooking and other electrical equipment”, and that it was not provided with an automatic fire detection.

Additionally, while all final exit doors had thumb-turn locks, a number of internal doors had key-operated locks, which could “potentially prevent a timely escape in the event of a fire if keys were in use and the resident could not find their key”.

The report stated that the construction of the building — made of “traditional masonry” and internal stud partition walls and a pitched roof — was “inadequate” to protect escape routes, and to prevent and contain the the movement of fire and smoke throughout the building.

“Fire doors were not provided where required to contain fire within the building. The attic space was undivided. Therefore, if a fire started upstairs, fire and smoke could potentially enter the attic and travel unseen to other parts of the building.”

Inspectors noted that first aid equipment and fire extinguishers were pro-vided in the building, and that day-to-day fire fire safety management checks and housekeeping were seen to be “adequate”, with some improvements required. The centre’s major non-compliance in health and safety and risk management prompted HIQA to serve an immediate action on the centre.