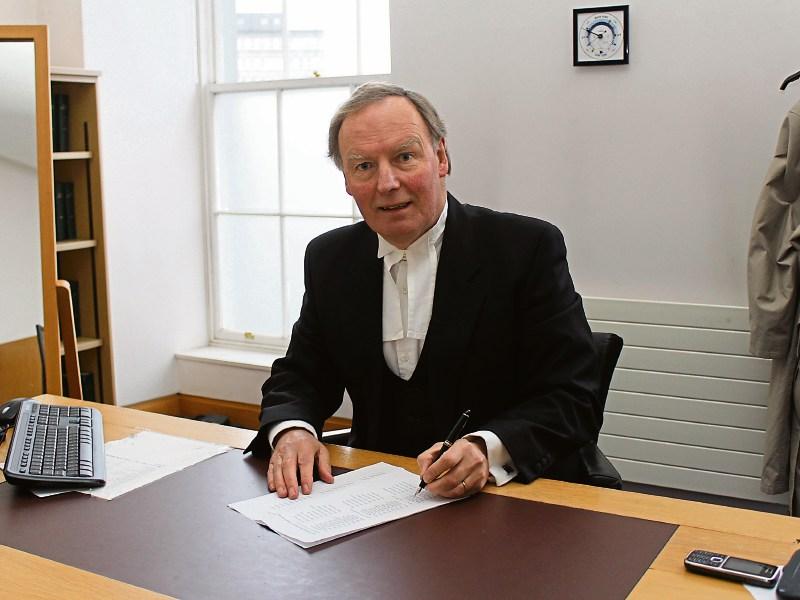 A YOUNG man has admitted cashing dozens of cheques which he stole from an elderly woman.

When arraigned at Limerick Circuit Court on Tuesday, Thomas Fitzgerald, aged 25, of Ballinvullin, Newcastle West pleaded guilty to 12 sample charges contrary the provisions of the Theft and Fraud Offences Act.

The handyman was previously indicted on 48 charges relating to offences which happened at two locations in Newcastle West on dates between November 28, 2013 and May 2, 2014.

Fitzgerald has admitted stealing two cheque books – one issued  by Bank of Ireland and one issued by Allied Irish Bank - from the pensioner on November 27, 2013.

Over the following five months, he cashed 46 of the cheques at either Gortboy or Garvey's Supervalu, Market Yard, Newcastle West.

According to court documents, the value of the individual cheques ranged from €400 to €950 with the total value amounting to €26,480.

During Tuesday’s brief court sitting, Fitzgerald also pleaded guilty to writing a cheque on May 16, 2014 knowing there were insufficient funds to meet it.

After his client was formally arraigned and entered guilty pleas to the 12 sample charges, Emmett O'Brien BL, defending, suggested it was appropriate that a psychological or psychiatric report be prepared in the case.

After being informed the defendant was previously granted legal aid, Judge Tom O’Donnell extended the legal aid certificate to facilitate the preparation of such a report.

The case was adjourned to May 4 for sentence.