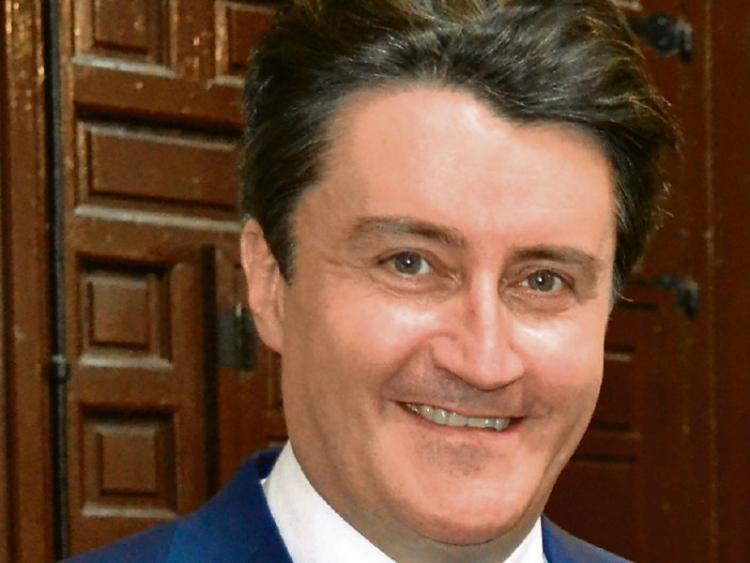 THE death has occurred of Limerick hotelier Michael Roche.

Tributes have been paid to the businessman, who will be laid to rest over the weekend in his native Rathkeale.

Mr Roche studied at the Shannon College of Hotel Management, before working for a number of hospitality businesses in Britain and Europe.

Having acquired an entrepreneurial flair from his late father Ned, who ran Deel Dairies, he returned to Ireland, where he ran a hotel in Cork. After this, he also took on a number of coffee shop ventures there.

But he returned to Limerick, where alongside close friends Ronan Brannigan and Rory Smyth - who himself passed away in 2013 - he set up Hampton’s Restaurant and undertook the stewardship of the Savoy Hotel on Henry Street.

Removal is from the family home at Rathkeale this Friday with funeral mass St. Mary’s Church, Rathkeale at 1.30pm on Saturday.