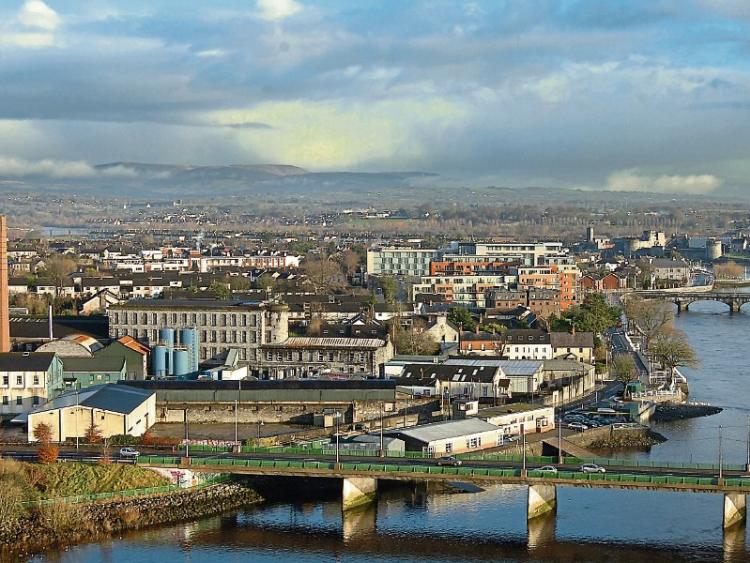 LIMERICK’S top place in the list of the most affordable places to live in the world has left some property agents in the city scratching their heads.

In a survey of 367 cities across nine countries, based on middle income housing affordability for the third quarter of 2015, the Treaty city came out on top – for a second year running – followed by Waterford.

The 12th annual International Housing Affordability Survey included Australia, Canada, China, Ireland, Japan, New Zealand, Singapore, the United States and Britain, with two Irish cities occupying the top spots, followed by eight US cities – most of them in the midwest.

Out of the 12 metropolitan areas ranked 10th or better in affordability, 10 were in the United States, and two in Ireland.

However, property agents have said that this figure of €92,000 would certainly not buy a family home in the city or its most sought suburbs. Des O’Malley of Sherry FitzGerald, said he “wouldn't like people coming to Limerick looking for a home and thinking it was nirvana.” He has repeatedly lamented the lack of quality family homes in the city and its environs, and said they have some 800 clients on their books seeking houses from €100,000 up to a €1m.

The most recent house price survey for Limerick, by the REA, indicates that the price of the average three-bed semi detached house in Limerick has risen by less than two per cent to €157,000 in the last three months. The number of house sales in Limerick has also jumped from 1,600 to 2,000 in the past year, according to the Property Price Register.