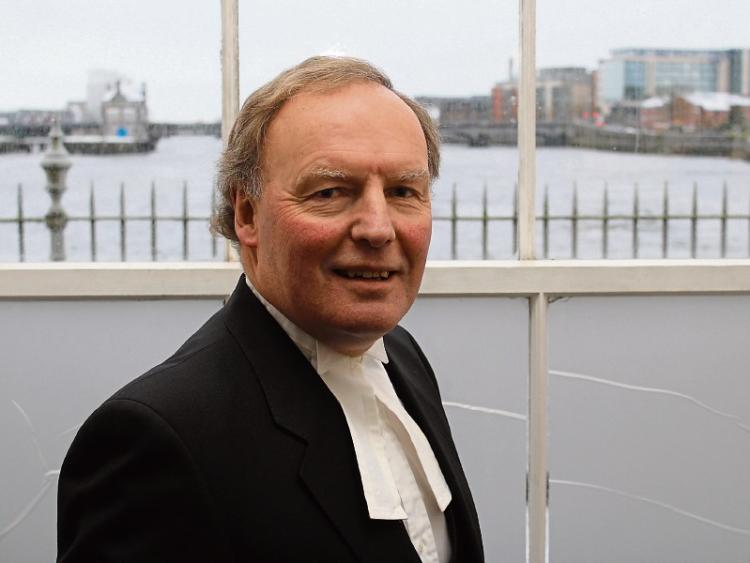 A CHRONIC heroin addict who attempted to stab a homeless man with a broken plate was sentenced to two years’ imprisonment.

Amanda Coleman, aged 30, of no fixed abode, pleaded guilty to a number or charges relating to the incident at McGarry House, Alphonsus Street on June 7, last.

Limerick Circuit Court was told the victim was walking along a corridor when he was confronted by Ms Coleman, who was also living at McGarry House at the time.

Judge Tom O’Donnell was told she was roaring aggressively at him and followed him to the reception area where she “laid into” him.

He said she deliberately smashed a dinner plate and used a broken shard as a weapon.

Judge O’Donnell was told Ms Coleman, who has a multiplicity of convictions, retreated to her room following the incident and that she highly agitated when gardai arrived.

Brian McInerney BL, defending, said his client, who was the subject of a suspended sentence at the time, has one of the “saddest and most difficult and most disturbing backgrounds” he has ever encountered during his career.

She was abused as a child and “fell into addiction” when she turned 18.

Mr McInerney told the court the defendant has always maintained that her actions were in reaction to derogatory comments, which were directed towards her by the injured party.

Imposing sentence, Judge O’Donnell said Ms Coleman has serious anger issues and he commented the level of violence used on the date was an aggravating factor.

He added her previous convictions were ‘not helpful’.

He noted she leads a “very chaotic lifestyle” and said he is aware of the “many demons” she has including her drug addiction.

The judge said her poor family circumstances, her admissions and her guilty plea were mitigating factors.

He imposed a two year prison sentence – backdating it to June 8, 2015.

Having considered the matter, the judge said he was not activating the suspended prison sentence which was “live” at the time the offence was committed.