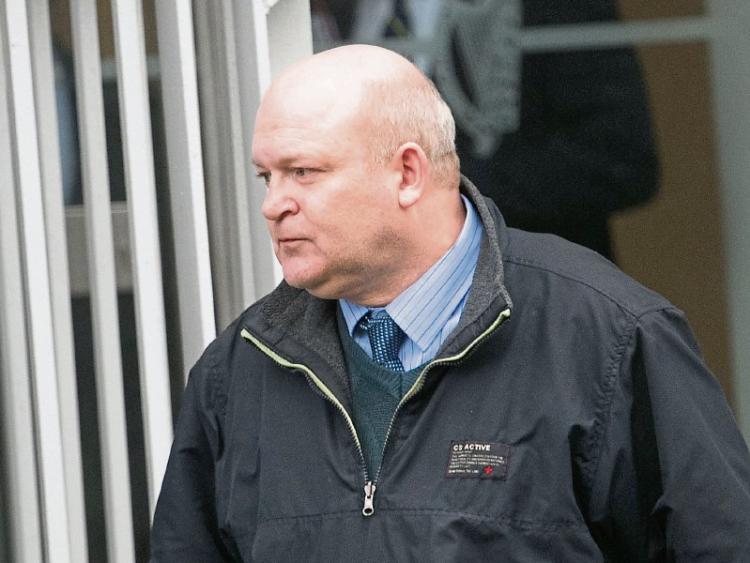 A JUDGE has said that he has finds the daubing of anti-Pakistani, expletive-laden graffiti on the outside of a county Limerick fast-food restaurant “extremely disturbing”.

However, he had pleaded not guilty to “acting in a manner likely to stir up hatred” contrary to Section 2 of the Incitement to Hatred Act.

A 'nolle prosequi' was entered at Limerick Circuit Court this Thursday morning in relation to this charge after the court heard that the prosecution was unable to enter evidence.

In relation to the charge of criminal damage the court heard that on September 14, 2014 Hobbs wrote “Pakis out now perverts s*** c**** and murders” in white paint on the door of Mega Bytes, Sarsfield Street, Kilmallock, a restaurant owned by Pakistani nationals.

Michael Collins, BL,instructed by State Solicitor Aidan Judge, said that when interviewed by gardai, Hobbs said;“I think they are anti-English people” in relation to the proprietors.

When asked why he thought that, Hobbs, the court heard, replied; “Because they are Muslims, aren’t they?”

Michael Collins BL, said that when asked by gardai if he had a problem with their religion, Hobbs replied; “No, not at all, but I do have a problem with people abusing 10 and 11 year olds and chopping innocent people’s heads off.”

While he said in his garda statement that he didn’t know what the proprietors of the fast food outlet had done, he said; “It’s Muslims I have a problem with.”

CCTV footage of the incident was shown in court of Hobbs applying paint from a bucket with a sponge and daubing it on the front of the premises.

The court heard that Hobbs had consumed alcohol on the night in question.

In court, Garda John Curtin of Ballylanders garda station said that Hobbs was identified and arrested.

“He has a problem with alcohol. He has informed me he has been to Bruree House and stayed there for a term,” said Garda Curtin.

Lorcan Connolly BL, representing the defendant, said his client, who has been living in Ireland for over a decade, was born in the UK.

“He suffered a significant setback when his father died. In his own words, he hit the drink badly,” said Mr Connolly.

The court heard that Hobbs has been treated for depression.

Mr Connolly said his client was “shocked by his behaviour” when shown the CCTV footage of the incident.

“He accepts that offensive graffiti has no place in Kilmallock or in society,” said Mr Connolly, adding that his client offers his apologies to the injured party.

“He is a man of strong views in respect of certain matters,” he added.

The court heard that Hobbs had previous convictions for matters including intoxication in a public place, engaging in threatening, abusive or insulting behaviour, and threatening to kill or cause serious harm.

Under oath, Hobbs apologised  to the proprietors - an entirely innocent party - and said he was going through “a lot of personal problems” at the time of the incident and was having difficulty sleeping.

He said he carried out the offence “on the spur of the moment”.

“I was watching telly - people getting their heads cut off,” he said.

“I’ve been trying to make a life for myself. I’m doing my best to stay off the drink but it’s bloody hard - very hard,” he said.

He adjourned sentencing until this Friday morning.