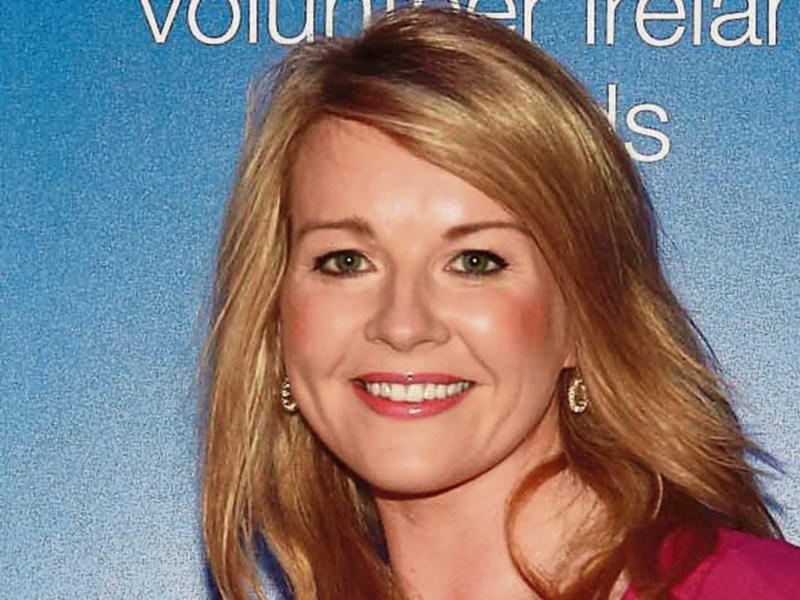 THE leaders of Ireland’s seven major parties have been invited to take part in a televised RTÉ debate at the University Concert Hall.

As soon as the general election is called – with many observers predicting this will be in the next week – the national broadcaster will confirm details of the live debate, which will be presented by Clare Byrne.

It is anticipated the event will take place on either Monday, February 8 or the following Monday.

Also asked to send a representative are the Anti-Austerity Alliance-People Before Profit alliance and the Social Democrats.

Asked why Limerick was chosen, a spokesperson for RTÉ said: “We felt it was important to be outside Dublin. To be fair, UL has a fabulous facility, and have been really great to work with.”

This seven-way debate will be one of two televised by RTÉ ahead of polling day.

The other will feature Mr Kenny, Ms Burton, Mr Adams and Mr Martin only.

The Green Party has objected to its exclusion from the leader’s debates, with its leader Eamon Ryan saying the format is unfair and will adversely affect his party’s electoral chances. But the broadcaster says the debates are based on representation.

Local Green candidate James Gaffney said: “We are running 40 candidates and it feels we are being denied a big opportunity show to the public what the Greens offer.”