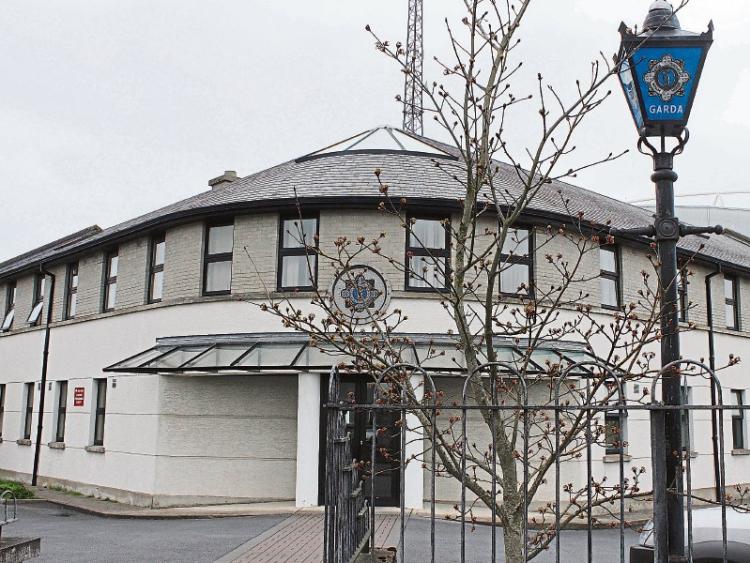 GARDAI have issued an appeal for information following a serious assault at the weekend during which a motorist was stabbed in back after he confronted a group of youths.

The incident happened at Pa Healy Road, Corbally at around 9.20pm on Saturday night.

After a number of rocks were thrown at his car, the 35-year-old driver stopped and got out of the vehicle.

“He approached a number of youths whom he had seen throwing the rocks.  As he did so he was confronted by the youths one of whom pulled a knife and stabbed him in the back,” said Sergeant Justin McCarthy of Henry Street garda station.

The man sustained minor injuries in the incident and the culprits fled on foot in the direction of Lee Estate.

“This was a cowardly crime against an innocent motorist and gardai are appealing for information so as to identify the culprits concerned,” added Sgt McCarthy.

Separately, a young man is expected to appear in court later today about a spate of robberies earlier this week.

Four school children – three of whom are aged under 18 – were approached and threatened by a man while they were walking to school between 7.50am and 8.15am on Monday.

According to investigating gardai, all of the incidents happened in the Athlunkard Street area.

Mobile phones and cash were stolen from three of the children after they were threatened they would be stabbed by the culprit.

While traumatised, none of the victims were physically injured by the man.

A 20-year-old man from Ballinacurra Weston was arrested in the vicinity a short time after the alarm was raised.

Gardai have spoken to each of the victims and searches of the area have been carried out.

CCTV footage is also being viewed as part of the investigation.

Anyone with information about the incidents is asked to contact Mayorstone garda station at (061) 456980.