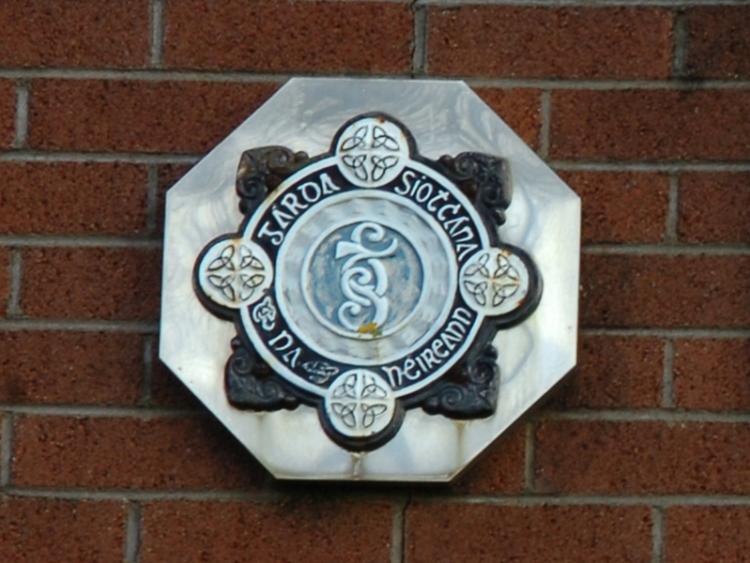 GARDAI are continuing to question a young man about a number of robberies in the city yesterday morning.

Four schoolchildren – three of whom are juveniles – were robbed while walking at Athlunkard Street between 7.50am and 8.15am.

It is understood the culprit threatened a number of the students with a weapon of some description before stealing their mobile phones and a quantity of cash. He then fled the area on foot.

While the students were traumatised by their ordeals, they were not physically injured.

After the alarm was raised, gardai conducting extensive searches of the area.

A 20-year-old man from Ballinacurra Weston was arrested nearby a short time later and taken to Mayorstone garda station for questioning under the provisions of the Criminal Justice Act.

His period of detention was extended last night and he remains in custody today.