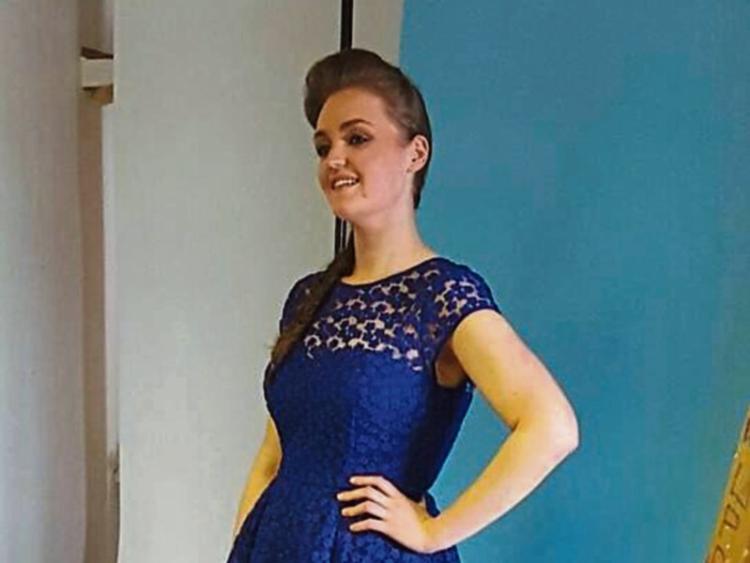 ABBEYFEALE’S Mary Curtin is a good woman to take on a challenge and meet it. A little over a year ago, Mary decided to take on the issue of her excess weight and this month, she has appeared on the cover of Unislim magazine, five dress sizes smaller and almost five stone lighter.

And the young woman who works as a carer isn’t finished yet. She has now set her sights on going back to college to study nursing. She has all the forms sent in and is now only waiting, and hoping, to get the call in August.

Meanwhile, however, she is enjoying her new shape, and her new-found energy.

“I have tried to lose weight for years,” Mary revealed, explaining that she was overweight since she was a teenager of 14 or 15.  Every so often, she added, she would lose a stone or more but then it would go back on again – or worse, on the double.

“Unislim is the only thing that has worked for me,” she told the Limerick Leader.

She was, she said, about 16 stone when she first stepped inside the door of Marian Hughes’ weekly Unislim classes in the GAA club in Abbeyfeale.

“I said I am going to have to lose stones,” she said, recalling that it seemed a huge challenge. “But once the first stone goes, you keep on going.”

Her goal was to lose 4 stone and 11 lbs and she reached that by last November, with a bit more since.

“I never thought I would do it,” she said. “It was a great challenge.”

The key for Mary was the encouragement she got each week from Marian Hughes.

“I think she is the best. She is so motivating. She is  never disappointed in you even when you are disappointed yourself.”

And Mary also took encouragement from her fellow slimmers in Abbeyfeale, and from being in contact with other Unislimmers on Facebook.

The fact that her mother Margaret also joined up was also a huge boost, and she is delighted Margaret has also lost stones.

“I still go to the classes,” Mary revealed.

She is on her last “maintenance” week and is now a “Free Slimmer” within Unislim, which means she can continue to attend the weekly class without paying any fee.

And she would have no hesitation in recommending Unislim. “It changed my life,” she said.

One element of that change is her startlingly new dress size, down from 18 to 10.

Before, Mary revealed, when she went shopping for clothes, she sought out things that would “cover” or disguise her weight and shape. Now, she can take her pick of whatever is on the rails, and she is back in heels.

“I would never have worn heels when I was heavy,” she revealed.

Mary was thrilled to find herself on the front cover of Unislim, while fellow slimmer from Abbeyfeale Pat O’Mahony was featured inside.

Roll on the next challenge.