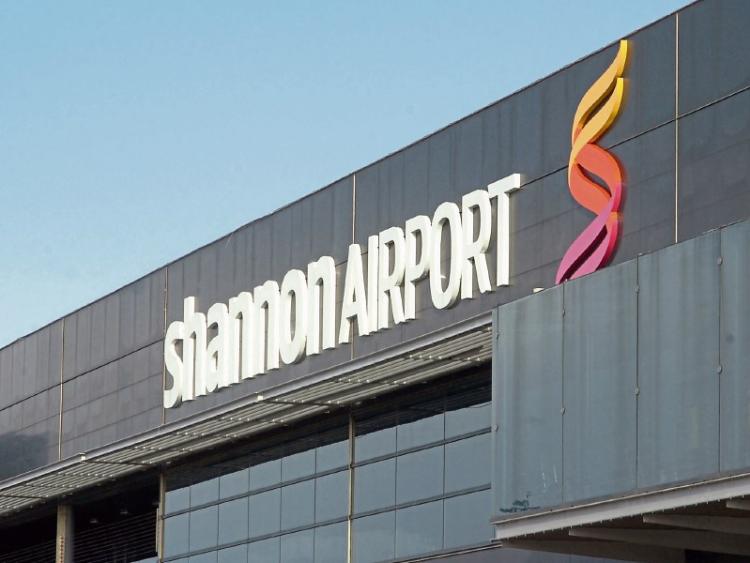 A transatlantic passenger jet has made an emergency landing at Shannon Airport after crew on board were alerted to a bomb threat, writes David Hurley.

Turkish Airlines flight TK-34 departed Houston, Texas shortly after 4am Irish time and was due to land in Istanbul, at around 3.45pm.

It's reported the crew became aware of the bomb threat after a written note was discovered on board the Boeing 777-300, which was carrying 227 passengers and crew.

After the alarm was raised, Shannon Airport’s emergency plan was activated with emergency services from across the region being placed on alert.

The flight landed safely at around 11am and all crew and passengers have disembarked the aircraft.

The plane has been moved to a remote part of the airport pending further investigations.