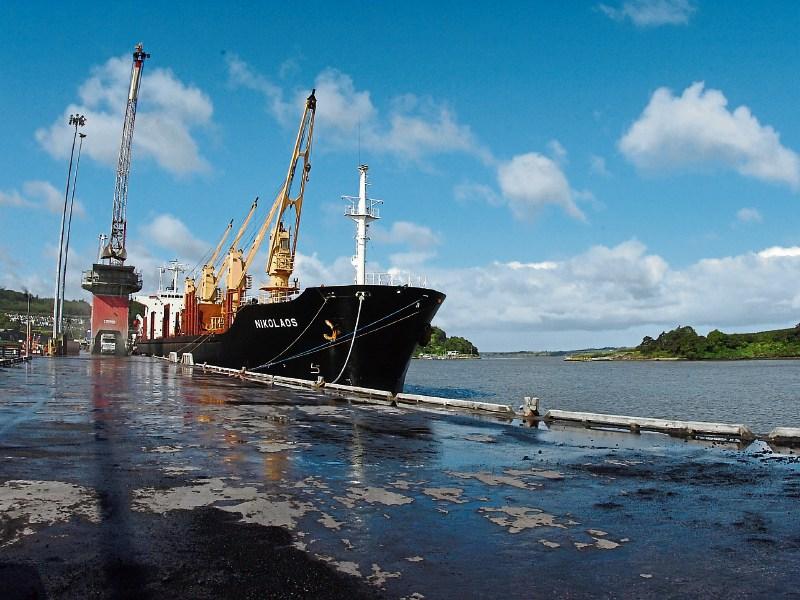 Foynes has deep water facilities that no other Irish port enjoys, according to Sean Kelly

Foynes Port and the Shannon Estuary has an “unprecedented opportunity" to become a centre of international trade with the potential for up to 3,000 jobs in the coming years.

That is according to MEP Sean Kelly who is urging the European Union to recognise the port’s strategic importance.

“Shannon Foynes is one of a limited number of terminals with deep water facilities in Europe - facilities that no other Irish port enjoys. With the Panama Canal set to double its capacity in 2016, there is an unprecedented opportunity for Europe and for Ireland to capitalise as Shannon Foynes can cater for the huge new vessels that will be coming through,” said Mr Kelly.

“We are asking the Commission to strategically extend the North Sea - Mediterranean Core Network Corridor under the Trans-European Transport Network to Shannon Foynes Port.

“The landscape has changed since these corridors were put in place and the port has become more connected with important transport infrastructure being put in place with the new motorway and extended rail line,” he said.

“Being listed as part of this strategic corridor will bring increased funding and investor confidence to the local area and ultimately lead to significant job creation. Super tanker trade alone has potential to generate more than 3,000 jobs on the Shannon Estuary.”

He added that the future for the Shannon Estuary was “increasingly bright” after the Shannon LNG terminal was identified as being part of a key European energy strategy.

“Similar recognition for Shannon Foynes port can see the region become a centre of international trade as Chinese and US links intensify, and Europe seeks to diversify energy sources away from Russia.”

Meanwhile, work is progressing on a new subsea cable which will span the estuary, linking Moneypoint and Kilpaddoge electricity substations. When complete, it will support growth and development in the region and enhance security of electricity supply.